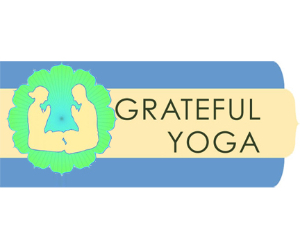 Enjoy six blissful yoga classes at Grateful Yoga in Evanston! Does not apply to workshops, prenatal, or private instruction. Expires 5/1/15.