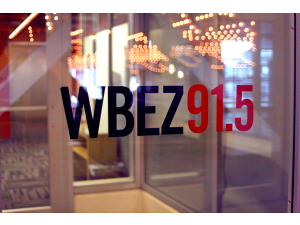 Tour for six adults of Chicago Public Media's Broadcast Studios on Navy Pier, plus an opportunity to watch the production of a show.

Bring 5 of your best friends to tour WBEZ's Broadcast Studios on Navy Pier! Meet reporters and watch 20 minutes of broadcasting of The Morning Shift , Worldview, The Afternoon Shift, or Sound Opinions. Date, time and show to be mutually agreed upon. Must be redeemed by December 31st, 2014.