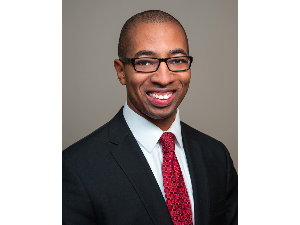 Enjoy lunch with State Rep. Christian Mitchell! To be scheduled on a mutually agreeable date.