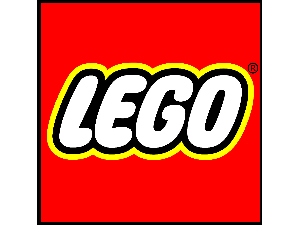 75-minutes, up to 22 children, at the location of your choice. One-hour set up is necessary. Chicago and surrounding suburbs only.

Party includes building a personalized tower with 8,000 LEGO bricks, mosaics and other activities with vintage elements.