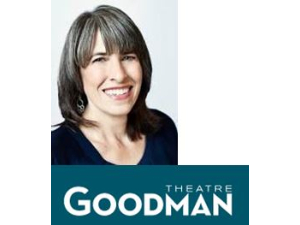 Rebecca will take one guest to any opening night performance during the Goodman Theatre's 2014/15 season (mutually agreeable date required). Includes dinner before the show and party following the performance.

A $100 gift card to Lettuce Entertain You Restaurants is included.