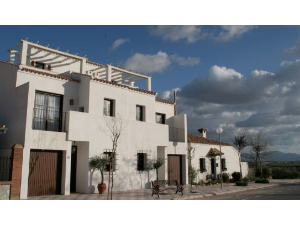 One week stay in the heart of Andalucia, Spain!

Enjoy a private, luxurious vacation home located at the edge of the village of Fuente de Piedra, in the province of Malaga, Spain.

Accommodations include 3 bedrooms, 3 bathrooms and a private pool.

To be scheduled on a mutually agreeable date.