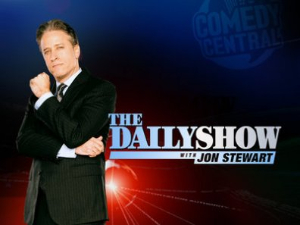 Two VIP tickets to a live taping of The Daily Show with Jon Stewart in New York and a one night stay at Le Parker Meridien New York! Mutually agreed upon date in 2014.