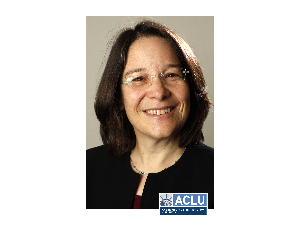 Dine with Lorie Chaiten, Director of the ACLU of IL Reproductive Rights Project, and Harold Hirshman at their home. Sparkling conversation, great food in a warm and convivial atmosphere. Six people at a mutually convenient date and time.