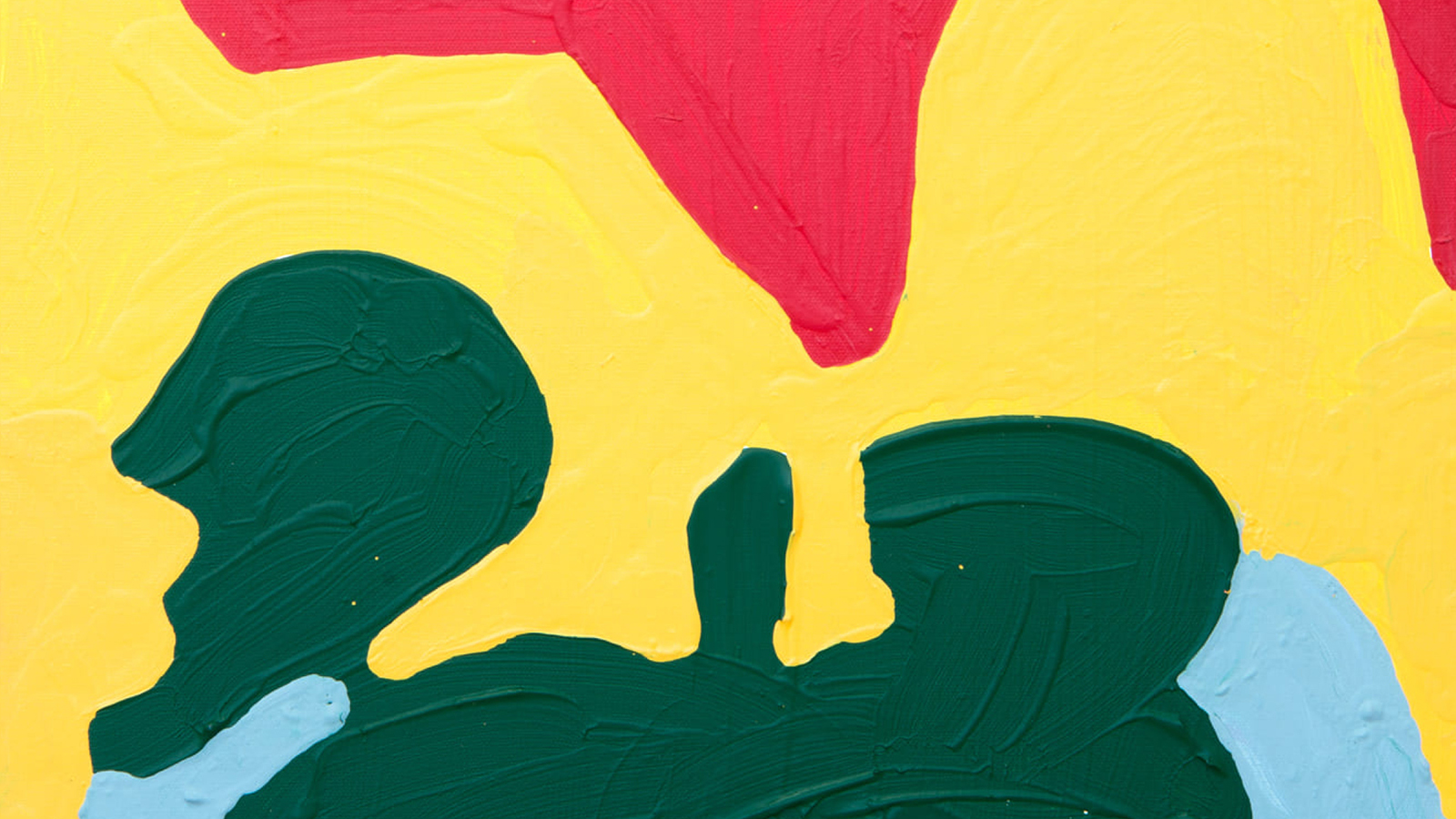 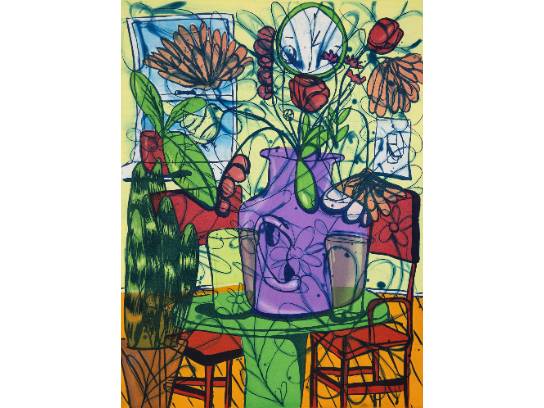 Woody De Othello constructs intentionally wonky, anthropomorphized sculptures of common artifacts of domestic life-tables, radiators, flower vases, lamps, television sets-in glazed ceramic, bronze, wood, and glass. Othello infuses his work with humor, whimsy, and touches of African "Nkisi," a belief system in which spirits inhabit everyday objects. In both his sculptures and works on paper, Othello imbues these static household objects with movement and emotion-they are often stretched or slumped over, seemingly overcome by gravity. He received a BFA from Florida Atlantic University, Boca Raton and an MFA from the California College of Arts, San Francisco. He was included in the 33rd Ljublijana Biennial of Graphic Arts in Ljublijana, Slovenia, and has recently exhibited with Karma, New York (2019); Jessica Silverman Gallery, San Francisco, California (2018); Quality, Oakland, California (2016); and UFO Gallery, Berkeley, California (2016). In 2019-2020, Othello was the subject of a one-person exhibition at the San Jose Museum of Art, California.

And hot off the press: Woody De Othello featured in the San Francisco Chronicle.