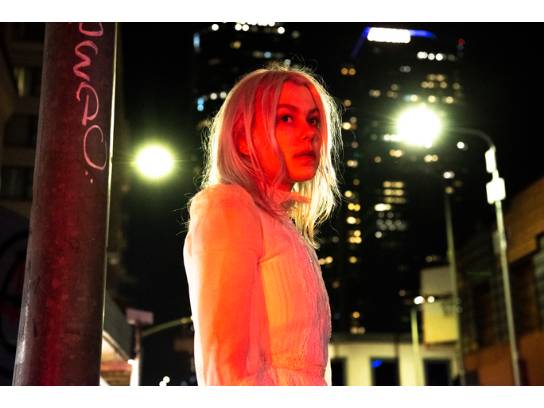 Four-time Grammy nominee - and LACHSA alum Phoebe Bridgers - has donated several of her rare or sold-out vinyl records including:

Phoebe will personally autograph one of these albums for the winner and will add "LACHSA Class of 2013!"

Phoebe Bridgers is an American singer-songwriter, guitarist and producer from Los Angeles, California. She made her solo debut with the studio album Stranger in the Alps (2017), followed by Punisher (2020) which earned Bridgers widespread critical acclaim and four Grammy Award nominations, including Best New Artist. Bridgers is also known for her membership in the musical groups boygenius (with Julien Baker and Lucy Dacus) and Better Oblivion Community Center (with Conor Oberst).