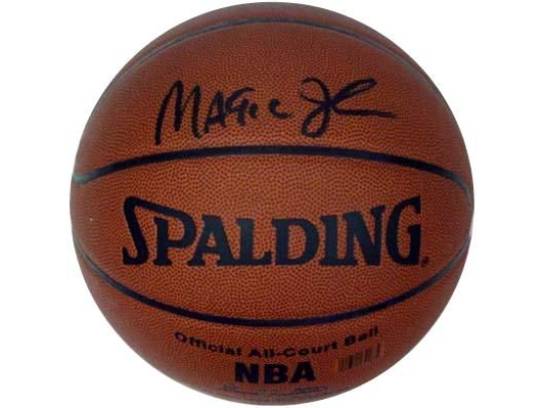 Please note that the basketball comes with certificate of authenticity.