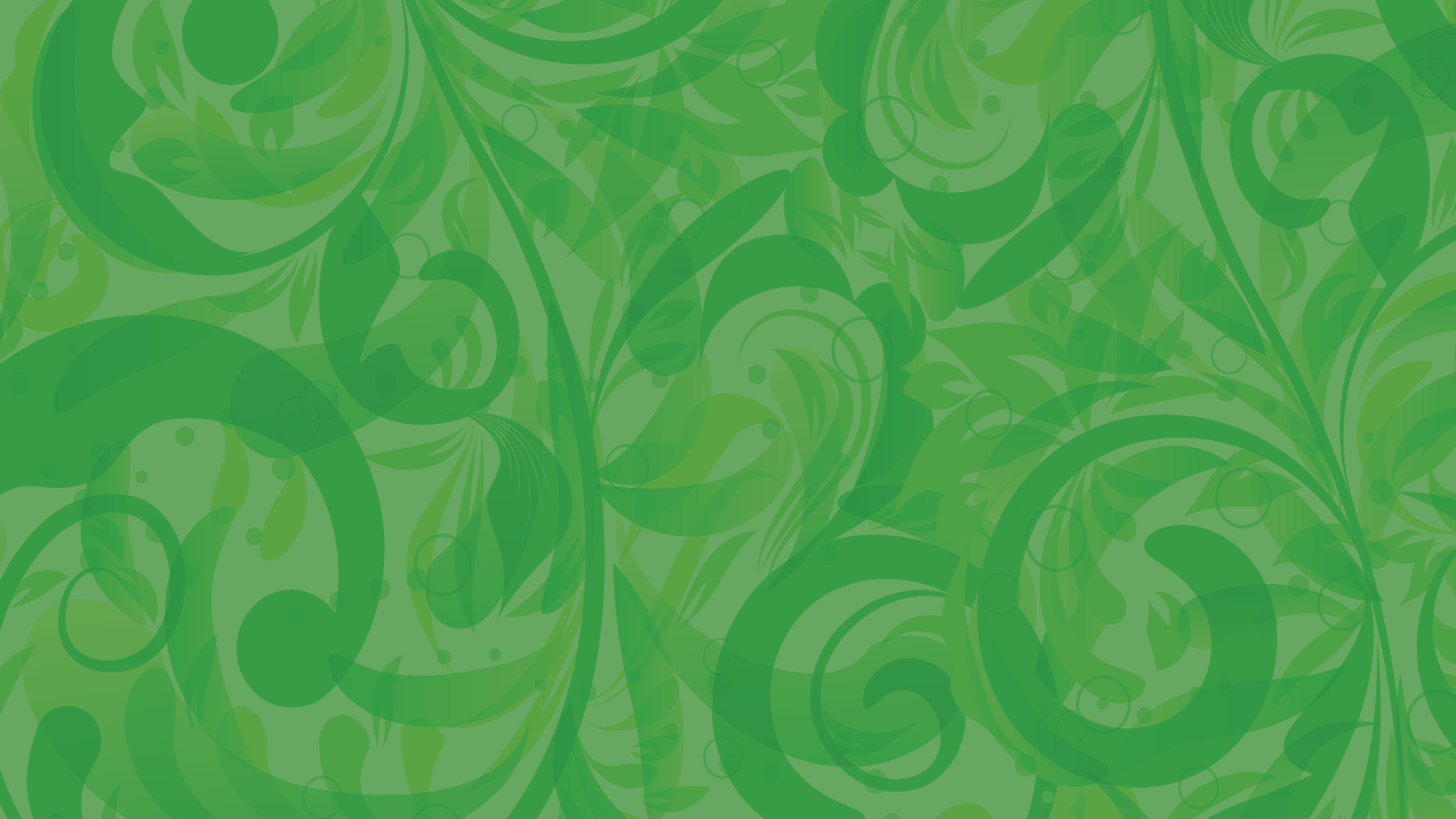 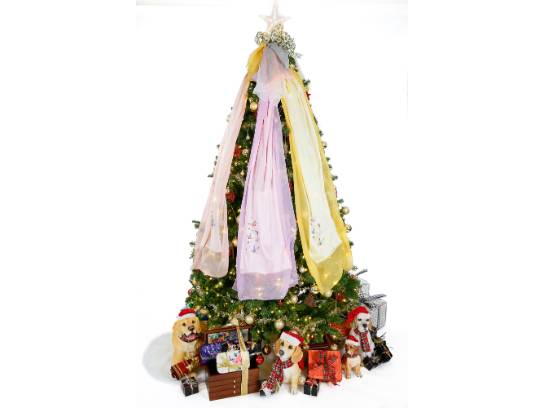 Established in 2018, the American Orange County Chinese Federation is a non-profit organization aimed to enhance cooperation and exchanges between Chinese community organizations and promote friendly relations, cultural exchanges and economic and trade exchanges between the United States and China. To expand the career development of various member organizations, strengthen the overall strength of the Chinese, and safeguard the fundamental interests of the Chinese for the purpose of providing all-round assistance and assistance to the Chinese and overseas Chinese in Orange County and Los Angeles.

Our "Intangible Cultural Heritage" Christmas tree is mainly composed of Shu embroidery and Li brocade decorations, accompanied by children's handmade works on the theme of COVID-19 to present a particular and fascinating Christmas tree.

The central government even designated an office in this area for its administration. During the Five Dynasties and Ten States periods (907-960), a peaceful society and large demand provided advanced conditions for the rapid development of the Shu Embroidery industry.

Originating among the folk people in the west of Sichuan Province, Shu embroidery formed its own unique characteristics: smooth, bright, neat, and influenced by the geographical environment, customs, and cultures.

Li Textile
Li Textile is a very ancient and rare art form. Known as the China's earliest textile, it was originated in China's Hainan Island. Its history traces back to 3,000 years ago.
The Li people used their own bodies as looms, bamboos and wood as tools. Thus the unique technique and 3000 years old weaving code is impossible to be imitated by modern machinery.
After thousands of years of inheritance and development, it has evolved into an awe- inspiring art form. It is praised as a living fossil in textile history.

According to 2009 UNESCO statistics, less than 200 people around the world are able to skillfully use this skill, and that number will drop over time. Li brocade has been declared a "World Intangible Cultural Heritage in Need of Urgent Safeguarding" by UNESCO