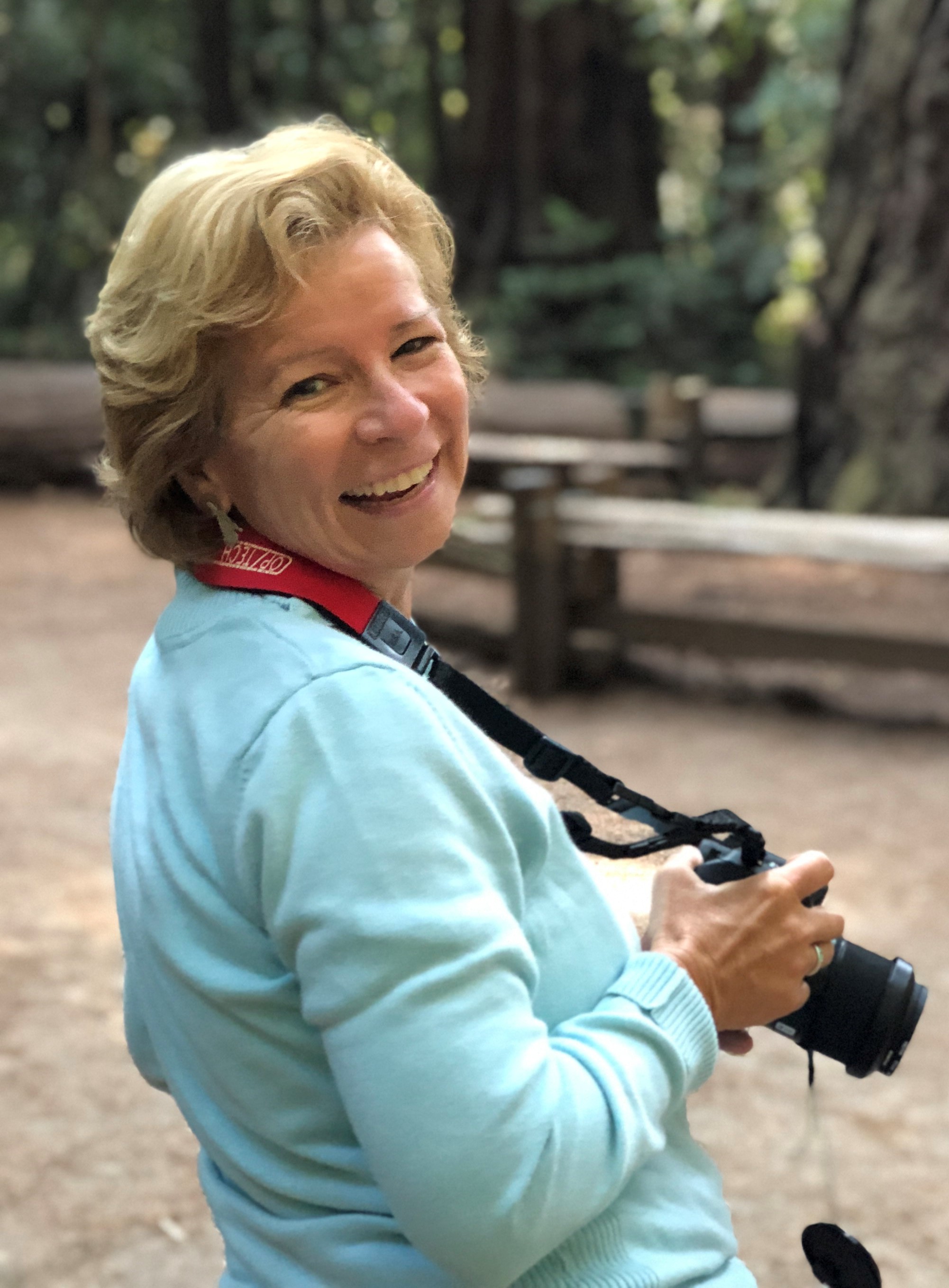 Jean and Kathy Norris-Wilhelm are the kind of people you like immediately. So full of life and love - the pair embodies the definitions of grace and dignity.
"We try to live for today. That's really the best philosophy," says Kathy. "When you look too far down the road, that's when things can get scary."
Jean was teaching the day she first realized something was wrong. She decided she couldn't go on in that role and retired.  Her students' well-being was her number one priority.

Several years would pass before Jean received a diagnosis of Alzheimer's disease.

Jean, was diagnosed with Alzheimer's disease in 2016 at the age of 55.

Jean and Kathy met Jean's diagnosis head-on. Jean LIVED with Alzheimer's. She didn't let it define the loving, compassionate, full of life person that she was.  She and Kathy advocated to bring awareness to Alzheimer's; especially Younger-onset Alzheimer's. The couple started their first walk team "Team Grace & Dignity" in 2017 and they walked to raise awareness every year since as well as participating in Federal and State Advocacy as advocates and ambassadors.

Jean was quoted as saying, "I'm tiny but mighty, a Warrior really." She really was a real life Wonder Woman!

She was a loving wife, mother, and friend who continued to teach us until the end. 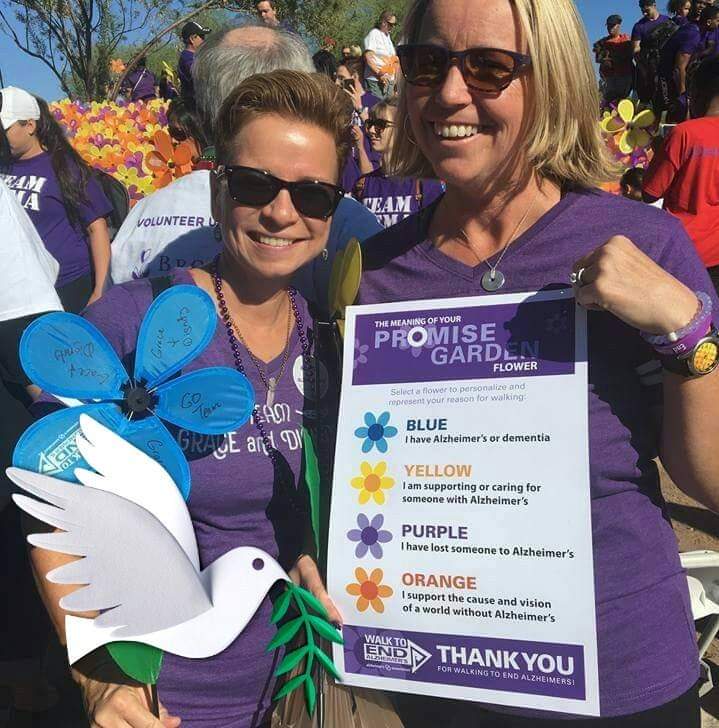