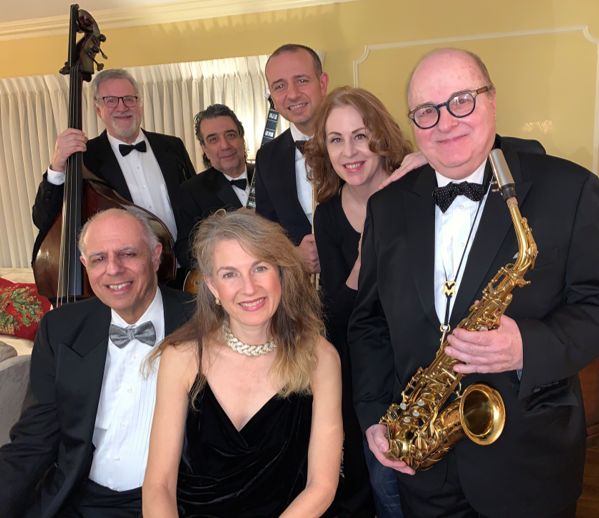 As a 15-year-old growing up in Pelham, NY, Phil Kiamie, Sr., was ready to take the world by storm. With a dream and some talent, Phil and his trio of musicians started playing notable venues and events like Freedomland U.S.A. and the 1964 World's Fair. Inspired by the Big Bands and Hollywood Musicals, he honed his sound and started playing larger gigs and considered becoming a full-time musician.  Encouraged to follow a more traditional path, Phil entered the corporate world and eventually joined the family business - but the music was always there.

For the last 40 years, Phil has focused his interests and talents in music... around others. His love of music drives Phil to encourage and help promote young musicians and introducing them to famously talented Artists for inspiration and mentoring; a once-in-a-lifetime opportunity for a budding musician, who might also be encouraged to follow a more traditional path one day.

If asked, Phil attributes his success to his beloved wife of 50 years, Annette. He credits Annette and her unwavering support as he juggled two careers as a Commercial Realtor and as a Musician. Annette herself, juggled a few careers as Mother, a much-loved Teacher at Pelham Memorial HS, and Phil's #1 Fan.

It is also paramount for The Phillip James Orchestra to lend their talents to benefit others, often donating the performances of Musicians, bands, and even the entire orchestra to non-profit organizations, charities and local causes for their fundraising efforts, which they've done for over 30 years. Whether it's the full 10pc orchestra complete with young up-and-coming Dancers or a trio of the band, The Phillip James Orchestra never disappoints.

The orchestra, directed by Phil Kiamie, Jr., who plays vibraphone in the band, is Phil Sr.'s musical partner, and together with their bandmates (several famous in their own right), they create magic, and keep the music alive by sharing it with as many people as they can.  Catch them August 9th in Pelham, NY at the Pelham Park Live-Music Summer Concert Series.