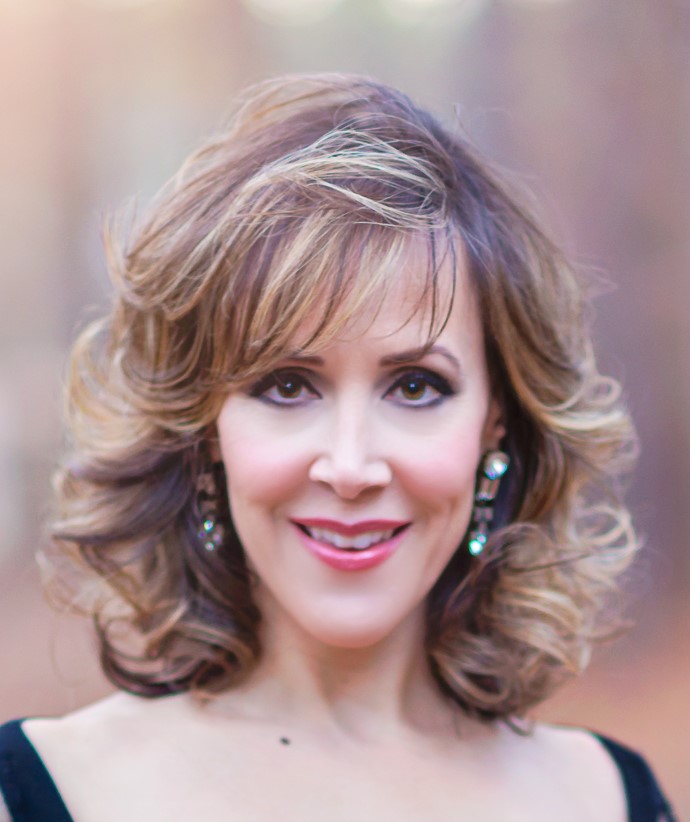 Janine has performed nationally and internationally for over 25 years. She toured with the Broadway Divas concert series, to include the House of Blues in Sao Paulo and Chicago and appeared with the New York Philharmonic in Lincoln Center's production of CANDIDE, which aired on PBS Great Performances. Guest appearances include the Army Ground Forces Band and the Carolina Philharmonic. Janine has had the honor of working with some of the greatest songwriters of our time, Burt Bacharach and Hal David, Barry Manilow, Melissa Manchester, John Kander and Fred Ebb, Lynn Ahrens and Stephen Flaherty, Frank Wildhorn, Walter Marks and the great Joe Stein. Albums include, SWEET CHARITY, SEUSSICAL, ENTER LAUGHING, BELIEVE: THE MUSIC OF THE SHERMAN BROTHERS, and KRIS KRINGLE, THE MUSICAL.

In 2007, after she was featured on CNN for her roles as a Broadway star and military wife and mother, Janine was invited to sing at the White House for National Military Spouse Appreciation Day.
Janine last starred on Broadway as Janet Van De Graaff in the Tony award winning hit, THE DROWSY CHAPERONE. Preceding this sensational production, she played the role of Nickie in the revival of SWEET CHARITY, starring Christina Applegate. But it was Janine's portrayal of Gertrude McFuzz in the Original Broadway Musical SEUSSICAL that earned her a Drama Desk Nomination, Grammy Nomination for Original Cast Album and Broadway.com's Favorite Featured Actress in a Musical Award.
Other Broadway show credits include Lois Lane in KISS ME KATE, THE LOOK OF LOVE-The Music of Burt Bacharach and Hal David, Evelyn Nesbit in RAGTIME and SWING! Her first National Tour credits include Velma Kelly in CHICAGO and standing in for Chita Rivera in KISS OF THE SPIDER WOMAN.

Janine has the distinction of being the first actor to play the infamous Carmen Sandiego in the PBS series WHERE IN TIME IS CARMEN SANDIEGO? Other Film and TV credits include TWO WEEKS NOTICE with Hugh Grant and Sandra Bullock, DEVIOUS MAIDS, and several appearances on the Rosie O'Donnell Show, The Today Show, CNN, CTV and the Tony awards.
Off-Broadway credits include ENTER LAUGHING, HIGH SPIRITS, CHEF'S THEATER at the Supper Club, THEDA BARA AND THE FRONTIER RABBI, WHAT'S A NICE CONTRY LIKE YOU, DOING IN A STATE LIKE THIS?, CHESS and PETS!
Regional credits; NOISES OFF (Cape Playhouse), SWEET POTATO QUEENS (2019 Broadway World Award Winner, New Stage), I HATE HAMLET (Bucks County PH), EVITA (Pioneer) and AIDA (IRNE Nomination -North Shore Theatre). She has also been a part of creating new musicals at a number of Tony Award winning regional theaters including The Eugene O' Neil Theatre Center, Williamstown Theatre Festival, Goodspeed Opera House and the Alley Theatre in Houston.
Janine holds a BA in Speech and Theatre from Wagner College, and was awarded the 2006 Wagner College Fellows Award.