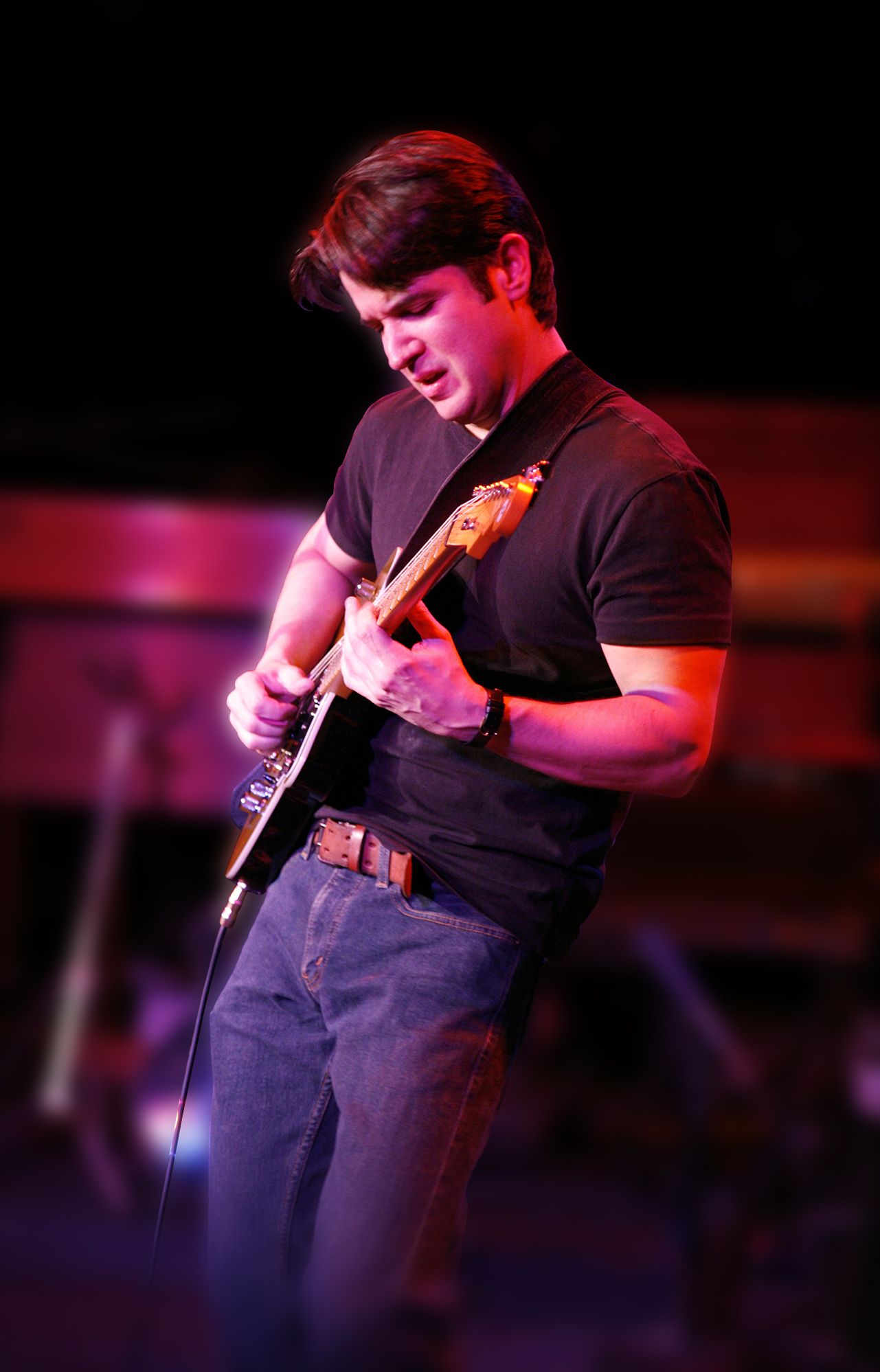 Parris has released six solo albums and played collaboratively with over 20 other groups/artists. Parris is known for his blending of blues, jazz, rock and smooth jazz in his work. He has recorded and toured both as a solo artist and as a sideman with major artists including Dr. John, Blood, Sweat & Tears, Diane Schuur, David Mann, Billy Vera, Bobby Caldwell and Toni Braxton.