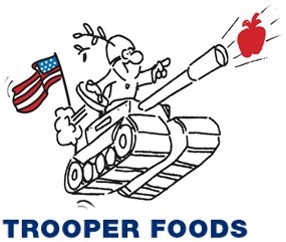 Trooper Foods is being honored with our CORPORATE EXCELLENCE AWARD for their dedication and philanthropy to the communities and organizations it serves. Trooper Foods was founded over ten years ago as a small start-up full-service food supplier. Since then, Trooper Foods has grown to become the premier food distributor in the tri-state area. They have achieved this distinguished status through hard work and total dedication to our customer base and communities they serve.

The mission at Trooper is to provide the social service sector in the tri-state area with a company that can handle their every need. Their dedication to implementing this mission and their participation in these organizations' fundraising endeavors proves time and time again that Trooper Foods believes in supporting their communities in a variety of generous ways. IAHD is grateful for Trooper Foods as a valued service provider, an unwavering supporter of IAHD's mission, and a leader-by example of Corporate Excellence in every sense of the term. 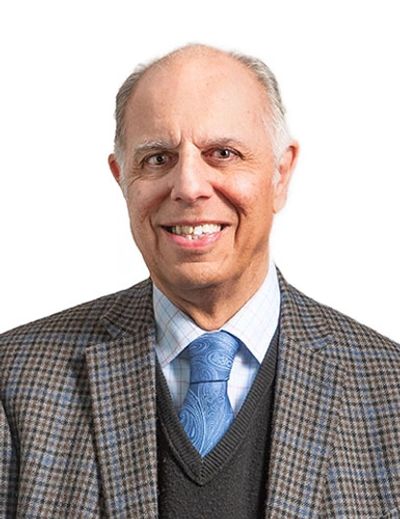 Phil Kiamie Sr. is being honored with our LIFEIME ACHIEVEMENT AWARD for his devotion and advocacy of IAHD throughout many years. Phil's career began in the import/export business with operations around the globe in a multitude of industries. In 1991, he brought his vast business experience to the Windsor Management & Kiamie Industries businesses where he now, as Executive Vice President, serves in the capacity of Advisor and Consultant while maintaining key relationships with clients and partners.

In addition to his vast business experience, Phil also manages music talents, where he and his band, The PJK Orchestra, perform and participate in several fundraising charities including, IAHD and United Cerebral Palsy.  Even after his daughter, who attended IAHD at a younger age, transitioned out of program, Phil and his family continued their generous and heart-felt support of our organization and continue to do so to this day.

Phil resides in Westchester County with Annette, his wife and their daughter Kristina, with on Phil, Jr. and family nearby. IAHD is grateful for his continued support of our mission and his generous spirit in making a positive impact on the lives of so many people. 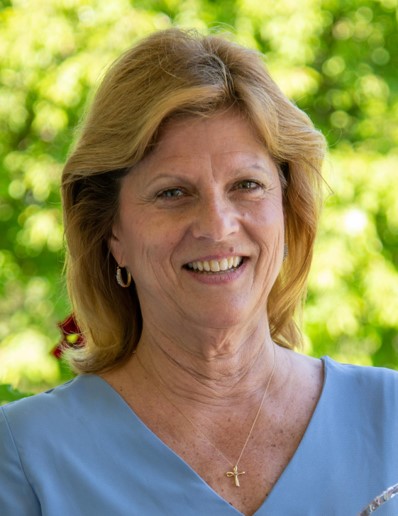 Liz Lonergan is being honored with our DISTINGUISHED HUMANITARIAN AWARD for her devotion, expertise and leadership in support of individuals with Intellectual and Developmental Disabilities for her work as Deputy Director of Community Services with OPWDD's DDRO Region 4 in the Bronx.

Liz's passion, advocacy, and tireless dedication are apparent in the programs she helped establish for people with disabilities, the families she helped get on the right path to support their loved ones, and the legacy of hope that she's created for so many individuals with I/DD and their families.

Liz, now happily retired, resides in Rockland County with her husband Steve and with their children just a phone call or visit away. While still adjusting to the new lifestyle, Liz looks forward to volunteering with several local organizations, causes, and her church as well.

AHRC NEW YORK CITY is being honored with our LIFETIME LEADERSHIP AWARD for providing decades of leadership in the field of Intellectual and Developmental Disabilities (I/DD).  AHRC New York City, like IAHD, is a family governed organization committed to finding ways for people with I/DD to build full lives as defined by each person and supported by dedicated families, staff and community partners. Each year, AHRC New York City supports over 15K individuals throughout the five boroughs of New York and, similar to IAHD, they provide day programs and community residences to meet the needs of people with I/DD and other disabilities.

As non-profit health services organizations, AHRC New York City and IAHD know the challenges of maintaining services and programs through federal and state funding, and when cuts are threatened, we know the people we support are the ones to bear that deficit the most. Despite these ever threatening challenges, AHRC New York City has remained steadfast in their pursuit of excellence in service to individuals with I/DD and their families.