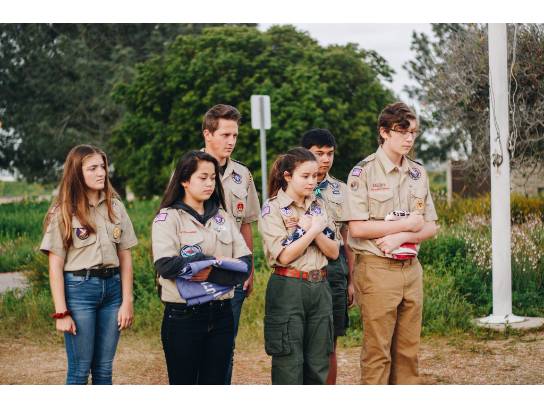 Your contribution helps to ensure that we can provide resources, training, and facilities to serve the over 8,500 Scouts and 3,800 adult volunteers in San Diego and Imperial Counties.