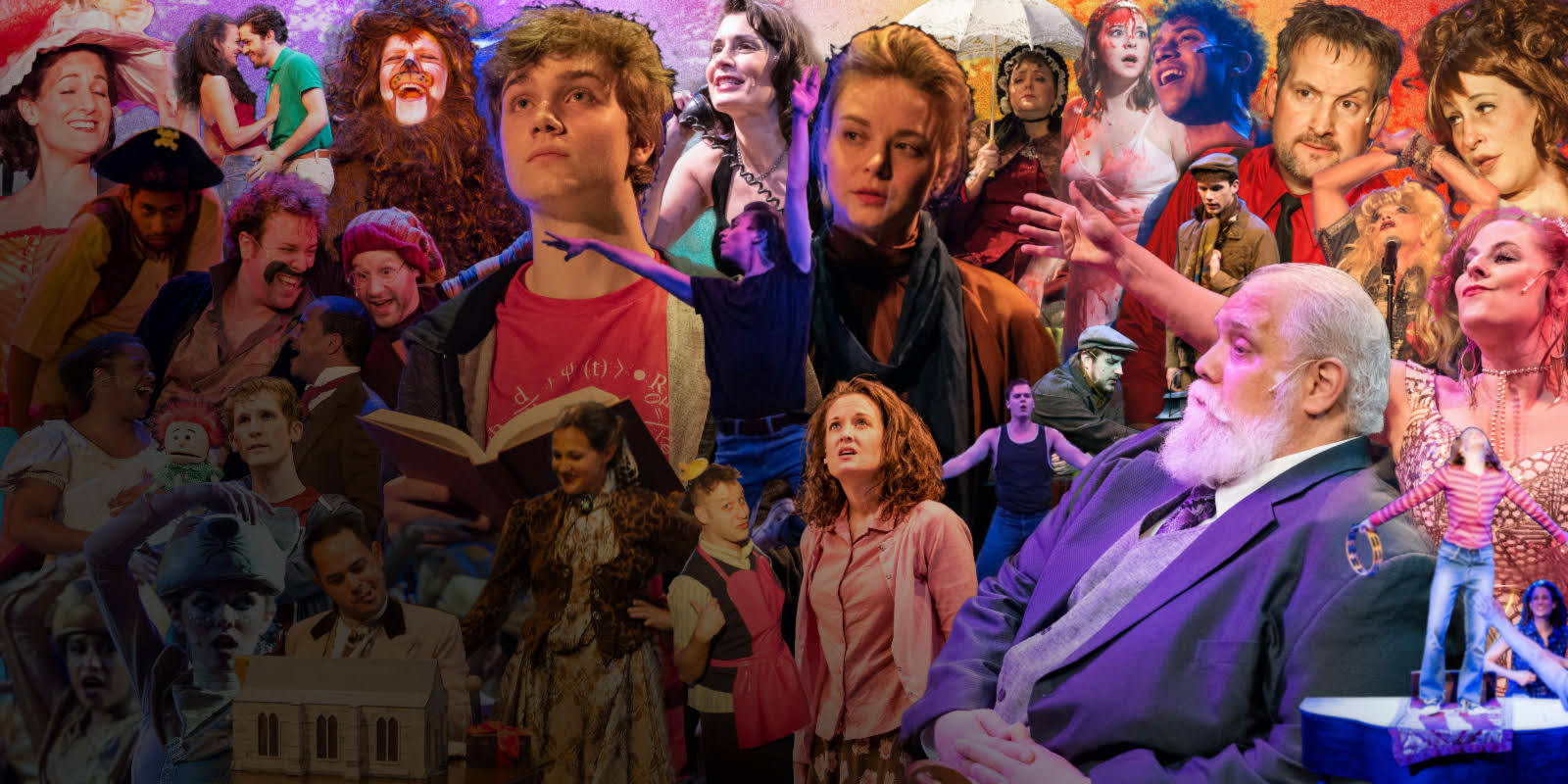 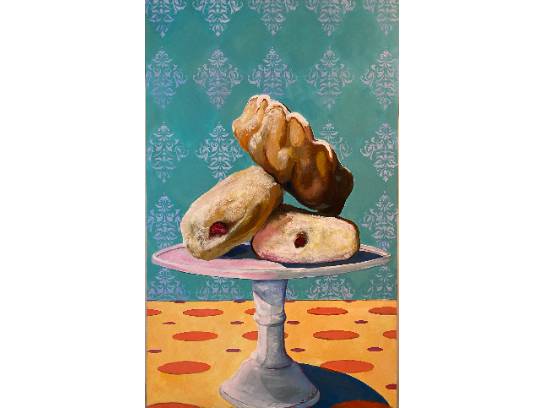 About the artist: Susan Biebuyck, an artist her whole life, found her first artistic job at age fourteen people painting and caricature drawing in Hersheypark. She attended Harrisburg Area Community College while working as a "paste-up artists," at the Middletown Press & Journal. In 1985 Susan found an Apple computer on her desk and loved it! She continued working as a freelance graphics designer to this day. In mid 1990s Susan return to fine arts and studied at Kutztown University. She is known for her acrylic, oil, pastel and watercolor painting diversity. She calls herself "an art supplies junky." Her work demonstrates superb observation and lyrical spirit. She has won honors and awards for exceptional painting. She juried in to the Pennsylvania Art of the State. She was an inaugural GoggleWorks studio artist. She is the founder of Studio B fine arts gallery in Boyertown where she is Gallery Director & Curator for exhibits since 2008.
Susan has served on the GoggleWorks Exhibition Committees, the GoggleWorks Festival of Arts. She is a member Berks Arts Council, Berks Art Alliance and the Pottstown Arts Guild.
Susan acts as the curator and organizer of exchange for art between the city of Reading and it's sister city Reutlingen, Germany. Curating and exhibiting in several exhibits in Germany and hosting several traveling artists from Reutlingen for exhibits in the U.S.
Susan is also a member of UnCooked Culture worldwide exhibits which enabled her to attend and exhibit in Amsterdam, New Zealand and United Kingdom Fringe Festivals, so far.
Susan continues her love of painting and also her addiction to the Macintosh Computer. She is recently published the 7th addition of Art Responding to Literature at Studio B, an exhibit.
In 2019 Susan joined the EPAC team as the set painter for the musical production of Newsies, My Fair Lady and Frozen II.