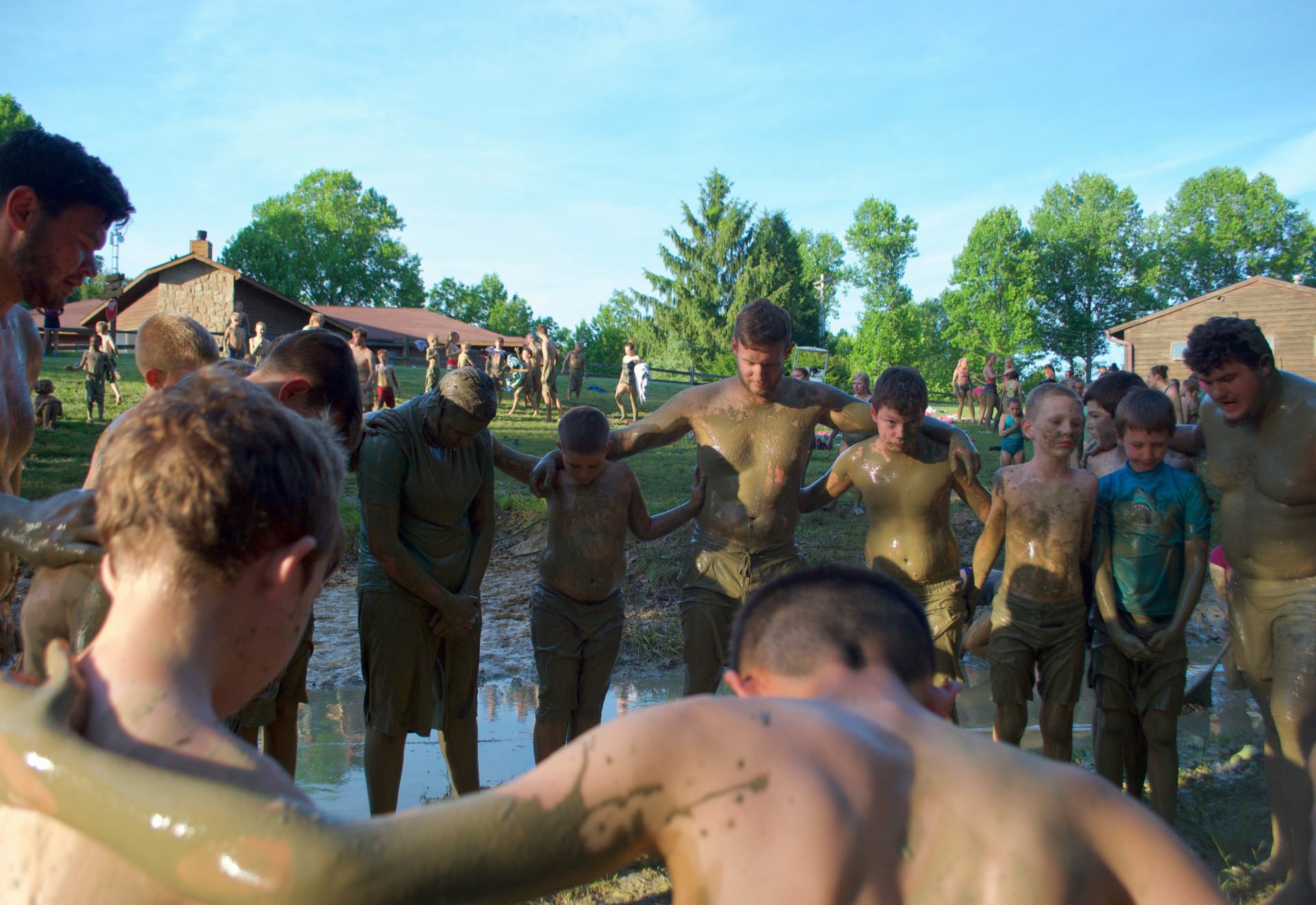 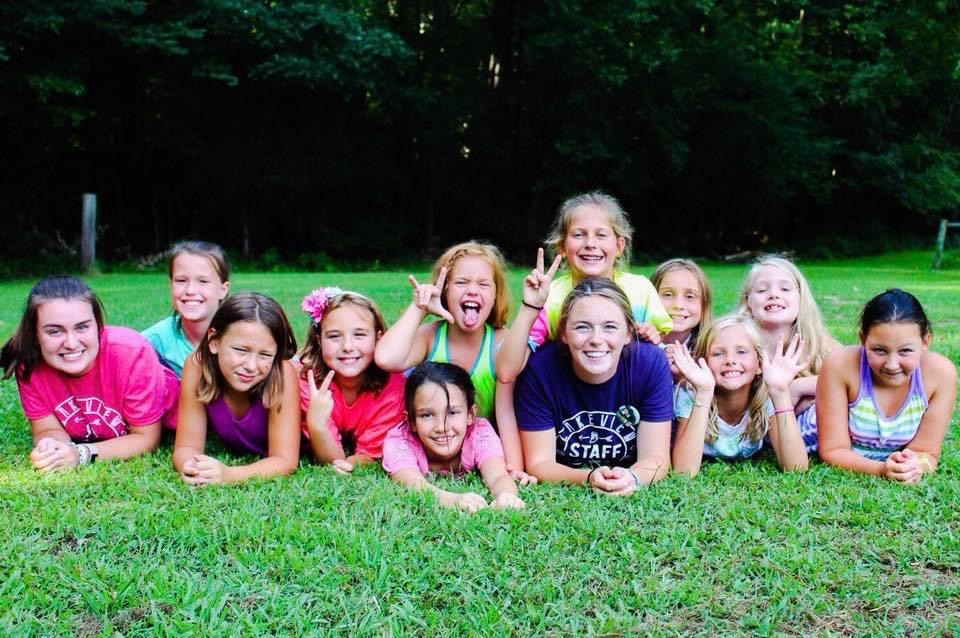 Hello! For those who may be unfamiliar with my connection to Lakeview Ministries, here's a lil' run down: My family has always had our reunion during the summer at Lutheran Lake, which is right across the street from Camp Lakeview, which is the same lake that campers use. I began attending summer camp at Camp Lakeview while I was in elementary school. It became a tradition for my brother and I to go each summer, and I eventually was able to graduate over to the newly built Lakeview Villages, which was designated to middle/high school kids. My last summer as a camper was in 2012. Each time I left at the end of the week, I was so extremely sad to be leaving what quickly became my favorite place in the world. I got what we call "camp sick." Fast forward through high school and into college, I was a freshman at Purdue Northwest and came across the announcement of the summer staff application. So naturally, as any camp-lover would do, I applied to spend my summer at camp. Next thing I knew, I had people calling me "Jar Jar" instead of Maycen, and it was rare to find me without a child hanging on my body during the week. As many are able to say, I fell in love with camp, and it became my home away from home. I could go on to list every single lesson I learned at camp, but at the end of the day it's difficult to describe the magical feeling of being there, surrounded by God's creation. I worked at Camp Lakeview as a counselor in 2018 & 2019. I was supposed to be the Media Specialist in the summer of 2020, but due to Covid-19, camp's regular summer program was hit hard, and lots of changes were made. And this is why I'm here, asking for your generosity. In order to keep our home away from home up and running, we are asking that you consider making a donation. It costs a pretty penny to keep camp safe & functioning for all of those kiddos. Kids need nature, campers need camp, and camp needs you.