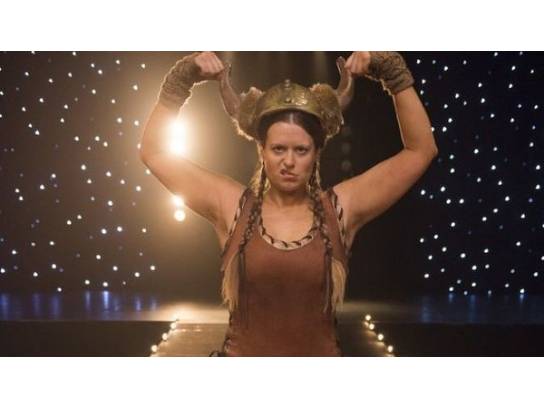 She is the writer, director and star of the film Good Dick, which screened at the Sundance Film Festival.

Marianna's latest directed film COLLECTION stars Alex Pettyfer which is a family crime drama coming out in 2021. Before this, Marianna's film EGG premiered at Tribeca 2018, starring Christina Hendricks and Anna Camp which recently had a limited theatrical release with a 100% Rotten Tomatoes rating.

Marianna is also the first female director to be hired to direct two episodes of HAPPY! Season 2 for SyFy.

Her previous film BITCH (now on Netflix, produced by Elijah Wood), which Marianna wrote, directed and starred in premiered at Sundance 2017 and also starred Jason Ritter and Jamie King.

Her previous award winning film GOOD DICK, which Marianna also wrote, directed and starred in competed in the Dramatic Competition at Sundance in 2008. Sean Connery gave her the directing award for GOOD DICK.