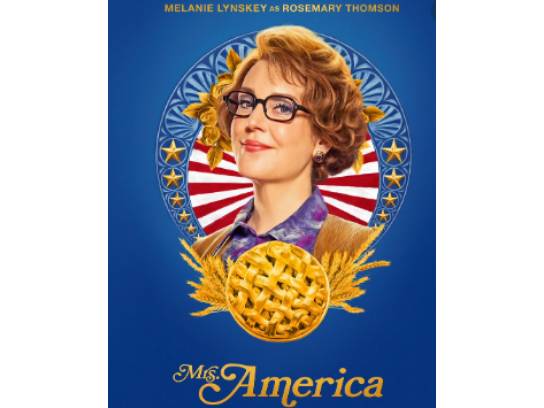 Melanie Jayne Lynskey is a New Zealand actress and voice actress. She is the recipient of several accolades, including a New Zealand Film Award, a Hollywood Film Award, and a Sundance Special Jury Award, as well as Critics' Choice Award, Gotham Award and Golden Nymph Award nominations.

Melanie can be seen in she built a career playing supporting parts in films such as Ever After, Detroit Rock City, But I'm a Cheerleader, Coyote Ugly, Abandon, Sweet Home Alabama, Shattered Glass , Flags of Our Fathers, Away We Go, Up in the Air, Seeking a Friend for the End of the World and The Perks of Being a Wallflower and Tv shows Two and a Half Men and most recently as Rosemary Thomson in the miniseries Mrs. America.