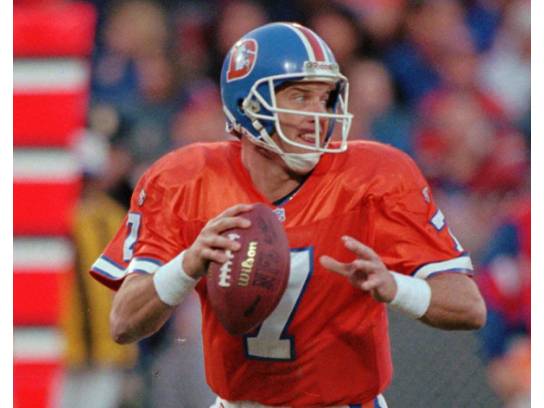 John Elway is a former American football quarterback who is currently the general manager and president of football operations for the Denver Broncos of the National Football League (NFL). Elway played college football at Stanford and his entire 16-year professional career with the Denver Broncos.

John is a professional gridiron football player who is considered one of the greatest quarterbacks of all time. He led the Denver Broncos of the National Football League (NFL) to two Super Bowl championships (1998 and 1999).