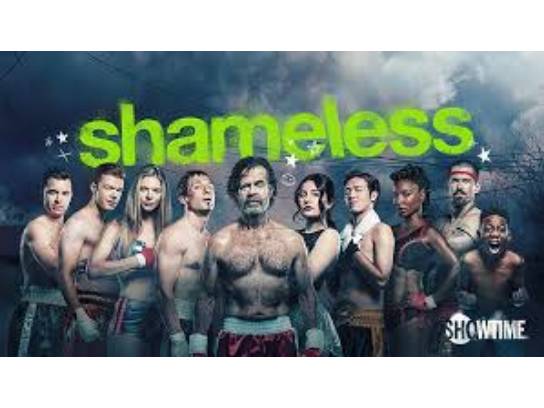 Win a private 10 min. zoom Q&A with members of the Shameless cast!

Join 5+ members of the Shameless cast during your zoom meeting to ask any burning questions about the show!

*Min 5 members of the cast due to scheduling availability during the call. Expires September 2021.

DISCLAIMER
All Meet & Greet Zoom calls featuring our special guests will be moderated. Callers are expected to be respectful and courteous throughout the call and will be removed if they are being inappropriate and/or disruptive. Thank you! 2 winners

Oscar-nominated actor William H. Macy stars as Frank Gallagher, a single father of six who spends much of his free time drinking at bars. The Gallagher children -- led by oldest daughter Fiona (Emmy Rossum), who takes on much of the child-rearing responsibility due to her mother's absence -- manage to raise themselves in spite of Frank's lack of parenting and unusual parenting style when he does choose to act like a father. The drama is an adaptation of the BAFTA Award-winning British show of the same name.