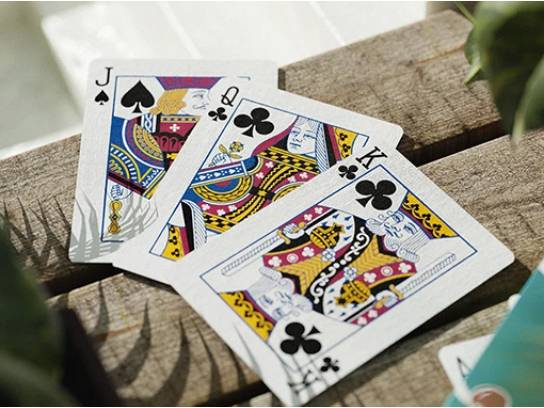 Have you ever wanted to learn magic? Learn the secrets of Magician Derek McKee with 2 1h zoom magic lessons!

Driven to perfect the craft of magic and motivated to help people in anyway he can, Derek McKee walks through life with purpose. Considered a magical prodigy by the age of 12, he has travelled the world performing his unique style of magic for audiences of all ages. He has also travelled for humanitarian work in such places as Uganda.

Derek was a finalist in the World Teen Championship Of Magic; a competition that was featured in the award winning documentary "Make Believe" which took him on a world tour traveling to film festivals at home and abroad. He is a two time TEDx Speaker and regularly shares his gift for magic with at risk and underprivileged youth around the country. Derek Mckee is also a regular performer at the Magic Castle. Check out some of his work at: https://vimeo.com/456806715/1b25c33d65

Included is a deck of cards from https://pureimaginationprojects.com/