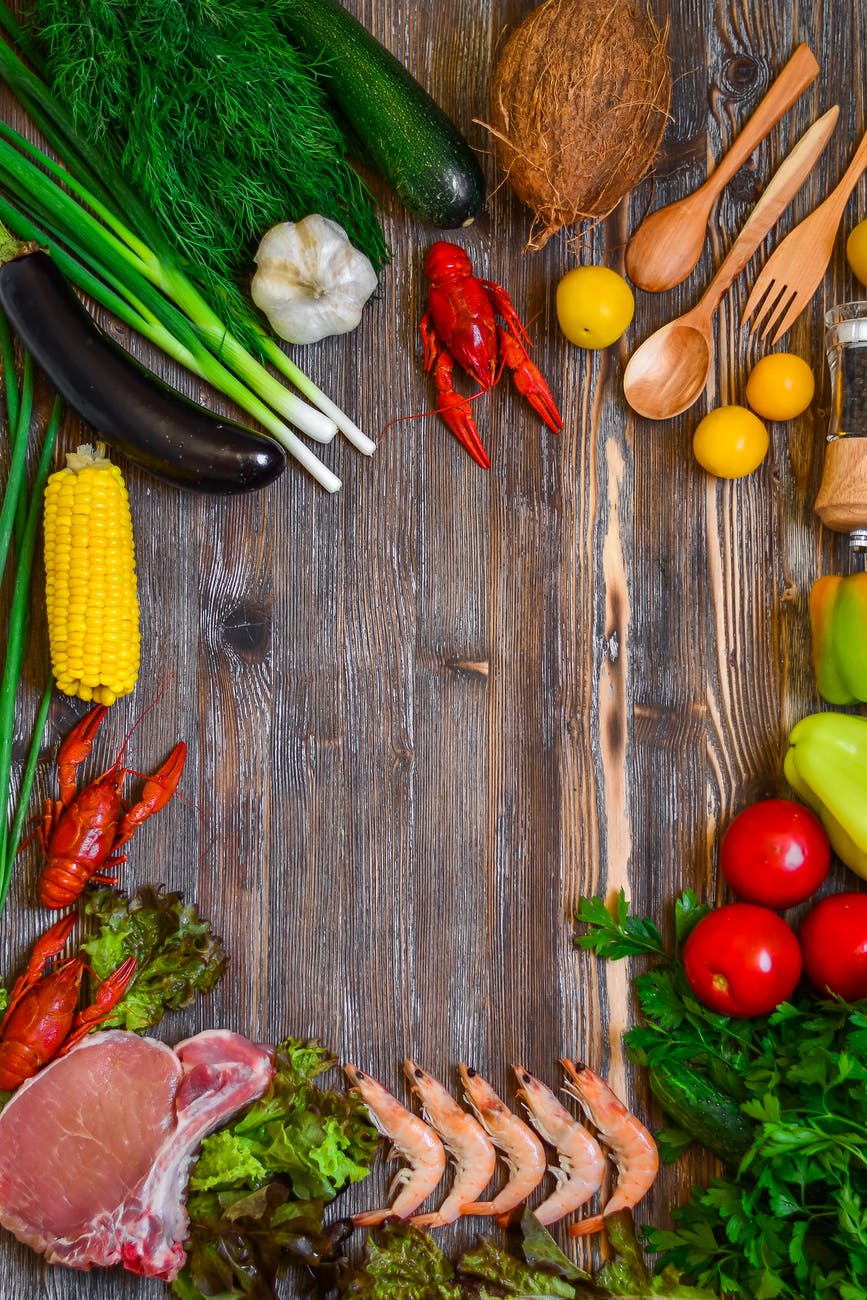 THANK YOU CHEF ZARE AND TO EVERYONE WHO JOINED US FOR THIS AMAZING CLASS! IT WAS A HUGE SUCCESS! 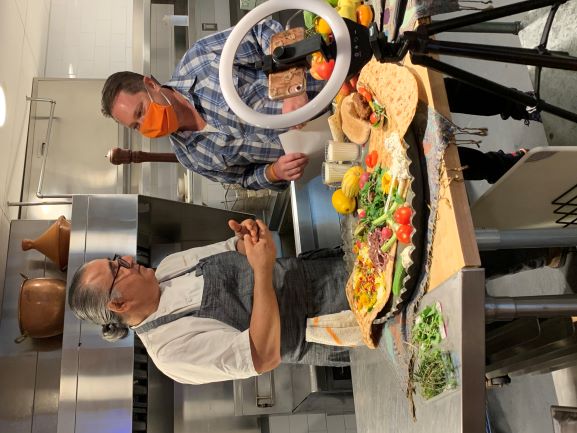 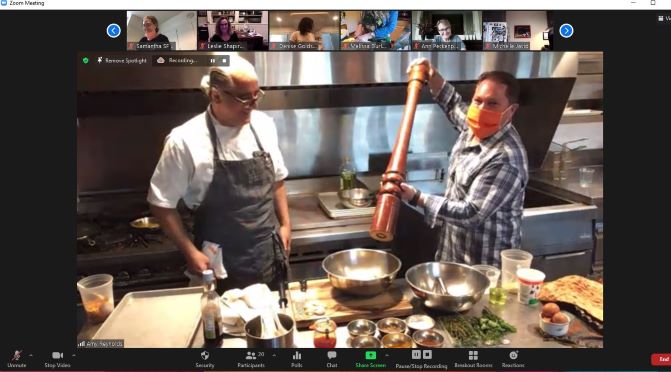 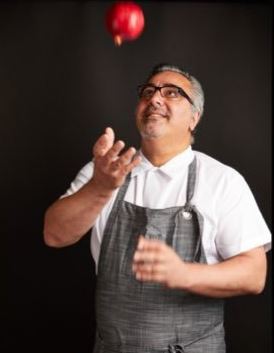 Chef Hoss Zaré is a San Francisco-based chef, renowned in the culinary world for his distinctive style that reframes Iranian cuisine to heighten it while simultaneously making it more accessible to the world.

He grew up on his family's century old farm in Tabriz, Iran.  In 1986 he immigrated to San Francisco, where his older brother owned and operated the iconic Billboard Café.  In 1989, while enrolled as a pre-med student at UC Davis, his passion for cooking would have him drive every day from Davis to San Francisco to work as a line cook at the historic Fly Trap Restaurant.

As it turned out, Chef Hoss Zaré came to own and operate Fly Trap Restaurant from 2008 to 2016. During this time, he began to draw from the flavors and memories of his childhood and honed in on his unique style.

Hoss is known for his exuberant service and hospitality, or rather "Hoss-pitality", a term coined by fans and a play on his first name. He often embraces guests with Hossy-Hugs and a smile before any service.
Chef Hoss Zaré has received awards and praises, and has been the subject of several publications. Currently, he is working on a memoir and recipe book dedicated to his parents, and also consulting and traveling in his spare time.

We are grateful to our friend Hoss for saying YES and supporting We Dine Together Home Edition!

What's On the Menu?

What Wine Pairings Will I Enjoy?

THANK YOU CHEF ZARE AND TO EVERYONE WHO JOINED US FOR THIS AMAZING CLASS! IT WAS A HUGE SUCCESS!