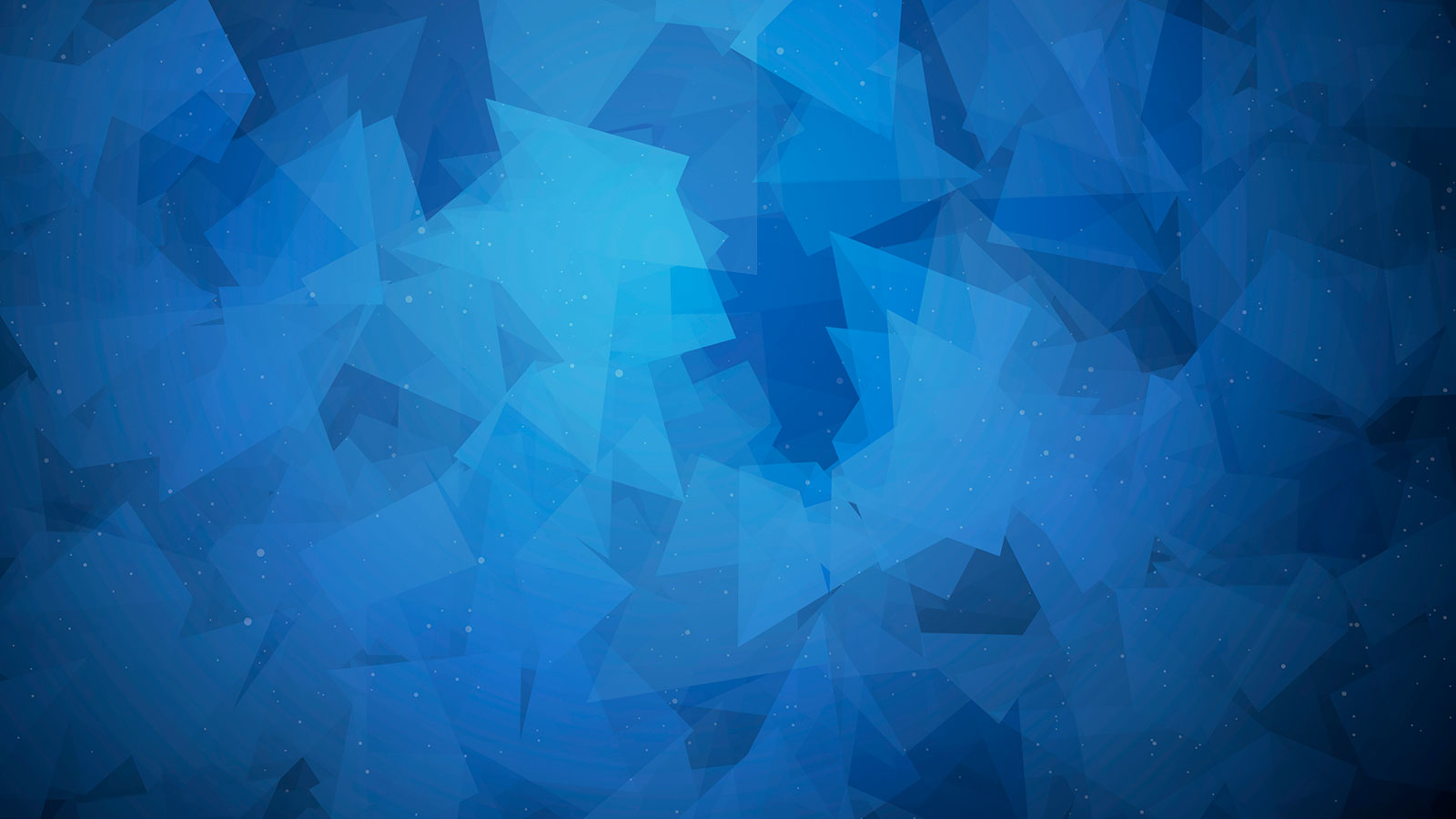 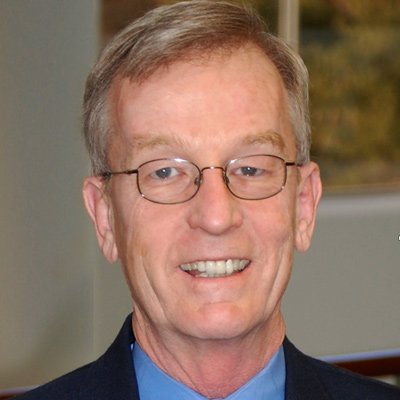 Gary Beach's career spans over three decades in the information technology media business. He has held executive posts at McGraw-Hill on Data Communications, the world's first digital networking magazine, and at International Data Group where he was publisher of Network World (1987), Computerworld (1991) and CIO Magazine (1997). In 1999, he founded CIO India Magazine.

Mr.Beach contributed technology commentaries to National Public Radio's "All Things Considered" and "Morning Edition" programs for four years and appeared regularly for a decade on CNBC's "Squawk Box", "Squawk on the Street" and "The Closing Bell" programs where he spoke about technology investment and acquisition trends.

In August 2013 John Wiley and Sons published Mr.Beach's best-selling book "The U.S.Technology Skills Gap" which critics acclaim the "best contextual history of STEM education written". In 2014 he began an assignment as a columnist for The Wall Street Journal's CIO Journal where he writes regularly on the topic of technology talent.

In 1994, from the Oval Office of the White House, he launched Tech Corps, a non-profit that enlists IT executives to introduce the excitement of technology to young Americans. He remains chairman of the board for Tech Corps. Mr. Beach also serves as a board member for the Massachusetts High Technology Council, where he helped build the "Massachusetts Technology Talent and Economic Reporting System", the nation's most comprehensive, real time database of economic, skills and workforce data.

Beach also advises ReacHire, a non-profit focused on second-career opportunities for women and Year-Up, a non-profit dedicated to creating IT job opportunities for inner city young people. In addition, he advises the World Information Technology and Services Alliance on the organization's World Congress on Information Technology global event. In 2015 Mr.Beach began work on "The Skills Gap Almanac" which appears on the Twitter platform and monthly he partners with Oklahoma State University's Institute of Technology to publish the "Skills Gap Misery Index" which measures the pain caused by the skills gap. Email: garybeachcio@gmail.com/Mobile 508 654 8462/Twitter: @gbeachcio