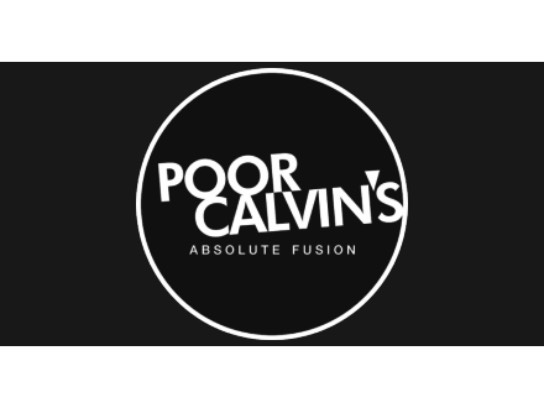 Established in November 2012, Poor Calvin's is a unique oasis in Downtown Atlanta that offers a rare cuisine of Thai fusion with Southern influences. Poor Calvin's is focused on fresh seafood cuisine featuring daily fresh seafood. Originally from Vietnam but raised and classically trained in Germany, owner and chef Calvin Phan has brought his perspective of international culinary fusion to the front line of Poor Calvin's. This quaint restaurant, acknowledged as one of Atlanta's best-kept secrets, serves up an innovative blending of Eastern flavors and Western techniques and presentations, using only the freshest and most flavorful of ingredients. Chef Phan also presents an impressive dessert menu, all made in house, including one-of-a-kind delectables like the Suspension Cake and Fuji Apple.