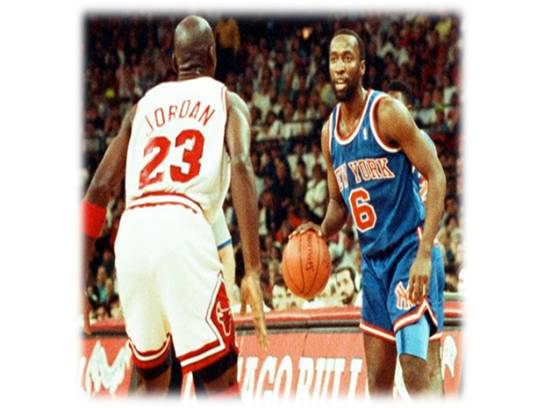 With ESPN's "The Last Dance" being the most watched documentary recently on television, don't miss out on your opportunity to chat with one of Michael Jordan's former teammates and close friend, Trent Tucker.

Trent Tucker began his NBA career in 1982, playing nine seasons for the NY Knicks. The 3-point sharp shooter would then head to the Chicago Bulls, becoming one of Jordan's closest comrades while helping lead the Bulls to an NBA Championship in 1993.

Date to be mutually agreed upon