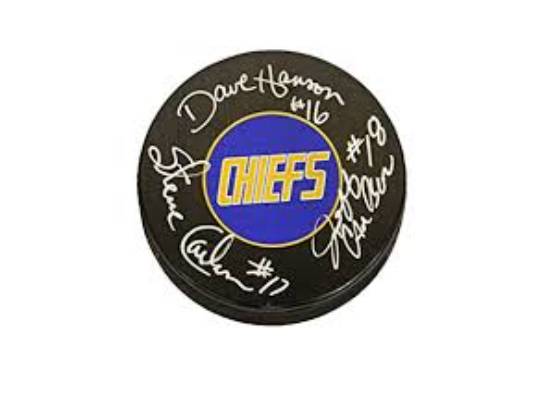 Slap Shot is a 1977 American sports comedy film directed by George Roy Hill, written by Nancy Dowd and starring Paul Newman and Michael Ontkean. It depicts a minor league ice hockey team that resorts to violent play to gain popularity in a declining factory town. Dowd based much of her script, as well as several of the characters, on her brother Ned Dowd's playing experiences on 1970s minor league professional hockey teams. While the film received mixed reviews upon release and was only a moderate box office success, it has since become widely regarded as a cult classic.