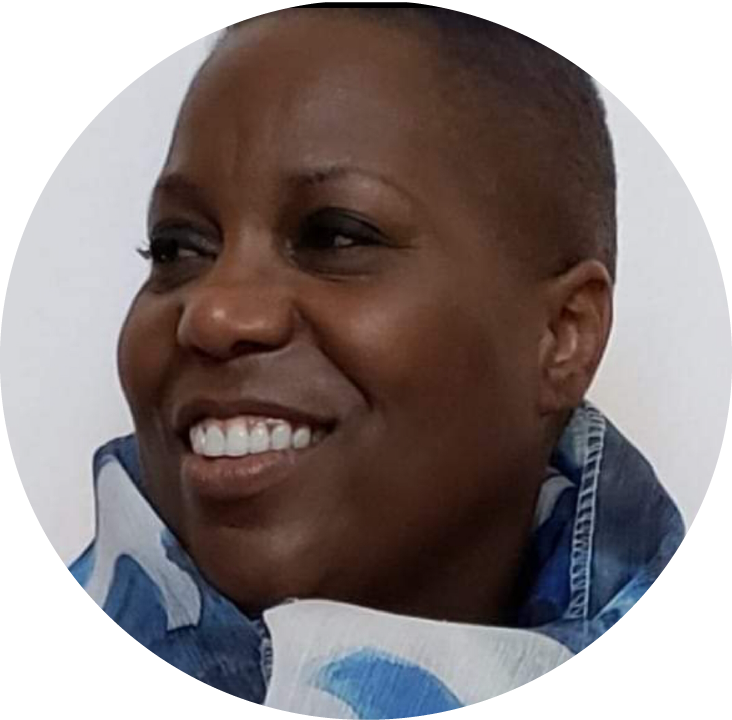 Berry has used her unique gifts and talents as a writer and ghost writer for others on a wide range of topics including race and gender issues, sociological studies, stratification, healthcare reform, humor, spirituality, sexuality, slavery and the abolitionist movement, weight loss and wellness, relationships, servant leadership, transformational leadership, diversity and love.

Berry has led parades, had classrooms named after her and has been awarded over 10 honorary doctorates. She earned her own doctoral degree from Kent State University at the age of 26 and still sees her most fulfilling achievement and role in life as that of mother to her 5 adopted children. Berry believes that every one of us has been given a unique purpose and it is our obligation to find it and use it to improve first our own self and then for those we live and work with.

"If you ain't dead, you ain't done," a character in one of Berry's novels says. 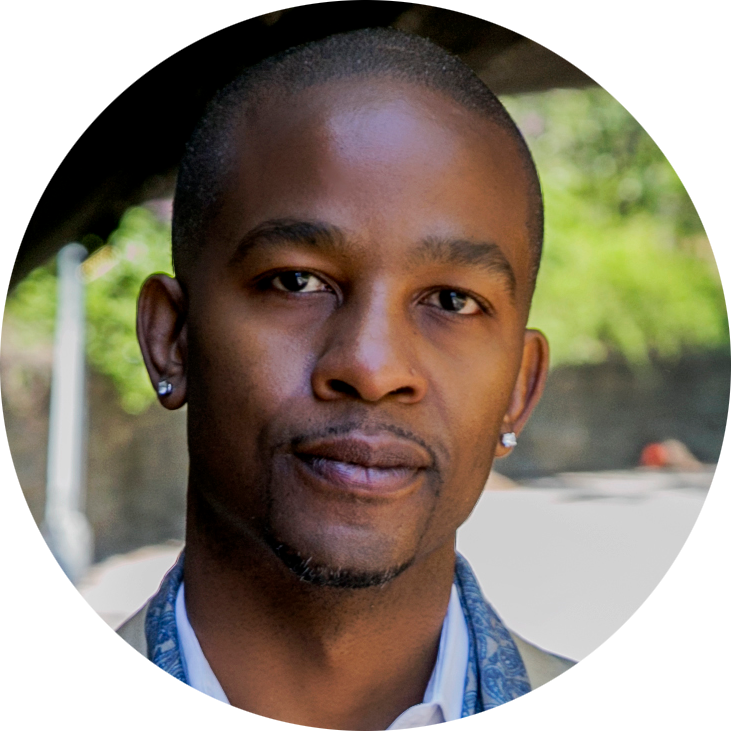 Former NFL Player Wade Davis is a thought leader, public speaker, and writer on gender, race, and orientation equality. Wade is currently the Vice President of Inclusion Strategy for Product at Netflix and has consulted with major tech organizations, film studios and others to co-create transformative solutions to build inclusive corporate cultures. In solidarity with the #MeToo movement, Time's Up Now and Wade are currently collaborating to remove the institutional barriers that women face in the workplace.

Wade is the NFL's first LGBT inclusion consultant, and has consulted for numerous professional sports leagues on issues at the intersection of sexism, racism and homophobia. 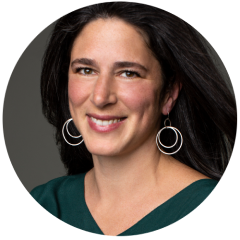 Watch Rebecca Traister on The Daily Show with Trevor Noah 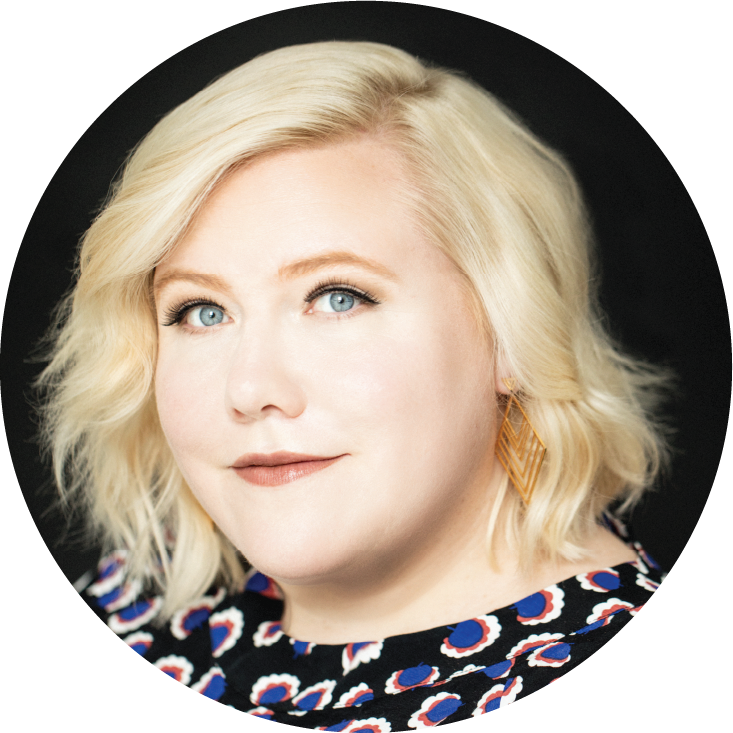 Lindy West is a contributing opinion writer for the New York Times and the author of Shit, Actually: The Definitive, 100% Objective Guide to Modern Cinema, as well as the New York Times bestselling memoir Shrill: Notes from a Loud Woman and the essay collection The Witches Are Coming.

Her work has also appeared in This American Life, The Guardian, Cosmopolitan, GQ, Vulture, Jezebel, and others. She is the co-founder of the reproductive rights destigmatization campaign #ShoutYourAbortion.

Lindy is a writer and executive producer on Shrill, the Hulu comedy adapted from her memoir. She co-wrote and produced the independent feature film Thin Skin.