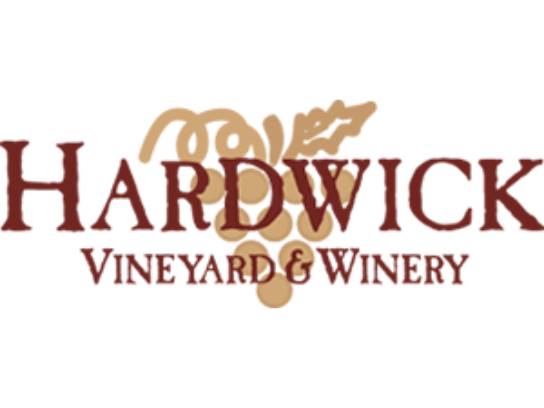 Enjoy a wine tasting for up to 10 people with cheese and cracker platter at Hardwick Vineyard.

The Hardwick Vineyard and Winery is located on a quiet country road that winds around the Quabbin Reservoir, in the central Massachusetts town of Hardwick. For more than a decade the Samek family drove down this road with their eyes on the abandoned Giles E. Warner mansion, built in 1795, watching it deteriorate. They dreamed of starting a vineyard and winery, and saw potential in the two-hundred-year-old house, built while George Washington was president. In 1997, the family bought the house and its 150 acres of land, and began the painstaking process of authentically restoring it.

The original house was built before electricity or plumbing, and the Sameks maintained that historical aspect in the restoration, which took nearly five years. They also added a modern section to the house, using old-fashioned techniques, and cut oak from the farm to build a 5,000-square-foot timber frame barn using mortise and tenon joints. During the restoration of the house, they had some unexpected help-from neighbors, who shared photos of the original interior and returned missing items, such as a door latch and stone post-and from one of the home's three previous owners, who left a treasure of bills stashed in mason jars in the farm's stone walls. Today the mansion is fully restored to its original grandeur, and the unique fan window over the main door pays tribute to the long journey, hiding a "W" in its curves, for the house's first owner, Giles E. Warner.