This event has been postponed.

Due to public health concerns involving COVID-19, our gala has been postponed. All updates will be posted as soon as decisions have been made. If you have any questions, please email us at info@artencounter.org.

Though we hope to reschedule and hold the event as planned at a later date, the financial strain on our organization will be significant. If you wish to make a donation, please click here to make a contribution on our website.

We appreciate your patience.

Kaleidoscope: The Event of the Season

At Art Encounter we believe that there are many ways to see, and that art has the power to help us better understand ourselves and the world around us. The proceeds from Kaleidoscope will directly support our mission to bring art to people of all ages and backgrounds. Every year we reach over 2500 individuals across Chicago with our unique art encounters for youth in public schools, adults with disabilities, older adults in senior living communities, and our community at large.

Help support Art Encounter while enjoying delicious food and drinks, an art auction, a wine raffle, and more at the beautiful Greenhouse Loft in Chicago. 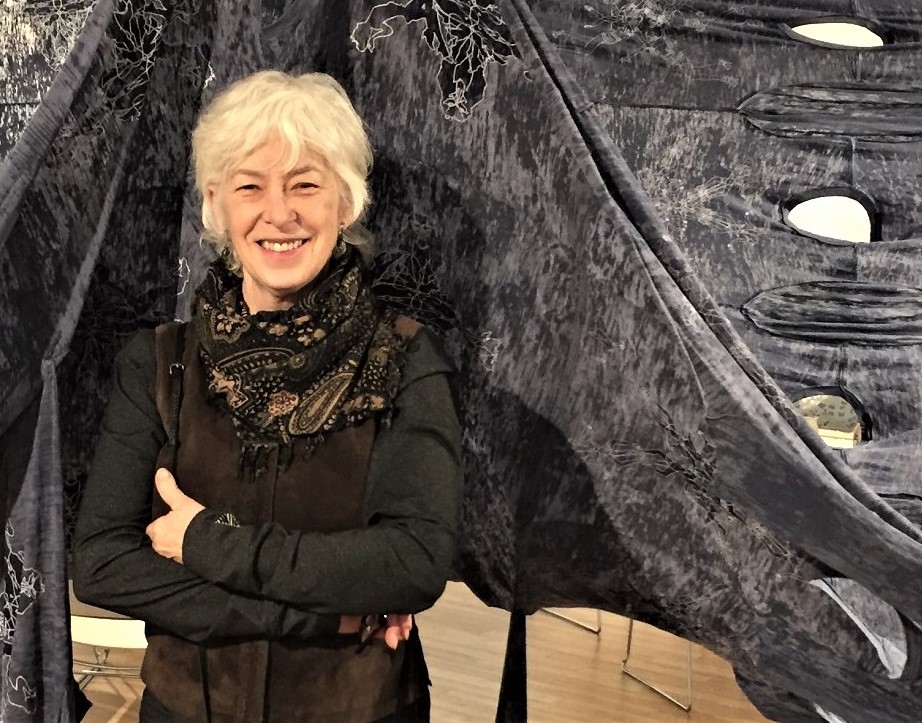 Lynne Warren, Curator at the Museum of Contemporary Art Chicago

Art Encounter is honored to celebrate Lynne Warren and her long career at the Museum of Contemporary Art Chicago. On staff since 1979, she has been organizing exhibitions since 1981. Through her many monographic exhibitions highlighting artists with a significant relationship to Chicago, she became an expert on the city's art history from 1945 to the present. Her 25 solo exhibitions at the MCA include Kenneth Josephson (1982), Donald Sultan (1987), Robert Heinecken: Photographist (1999), H. C. Westermann (2001), Dan Peterman: Plastic Economies (2004), Chris Ware (2005), and Jim Nutt: Coming Into Character (2011). She was the project director of the exhibition Art in Chicago, 1945-1995 (1996), which produced the first in-depth publication on postwar Chicago art. Other publications include over 40 exhibition catalogues, as well as contributions to Masterpieces of 20th Century Art (The Art Institute of Chicago, 1988), Encyclopedia of Chicago (Newberry Library, Chicago and the University of Chicago, 2004), Groves Dictionaries Dictionary of Art (1995), The Essential New Art Examiner (Northern Illinois Press, DeKalb, 2011), and Support Networks (School of the Art Institute of Chicago/Chicago Social Practice History Series, 2014), which reprinted her essay from Alternative Spaces, a groundbreaking 1984 exhibition. She is also the editor of the three-volume reference book The Encyclopedia of 20th Century Photography (2005). Educated at the School of the Art Institute and the University of Chicago, Warren has taught courses at the University of Chicago, The School of the Art Institute of Chicago, Northwestern University, and The University of Illinois at Chicago. She has lectured throughout the United States.