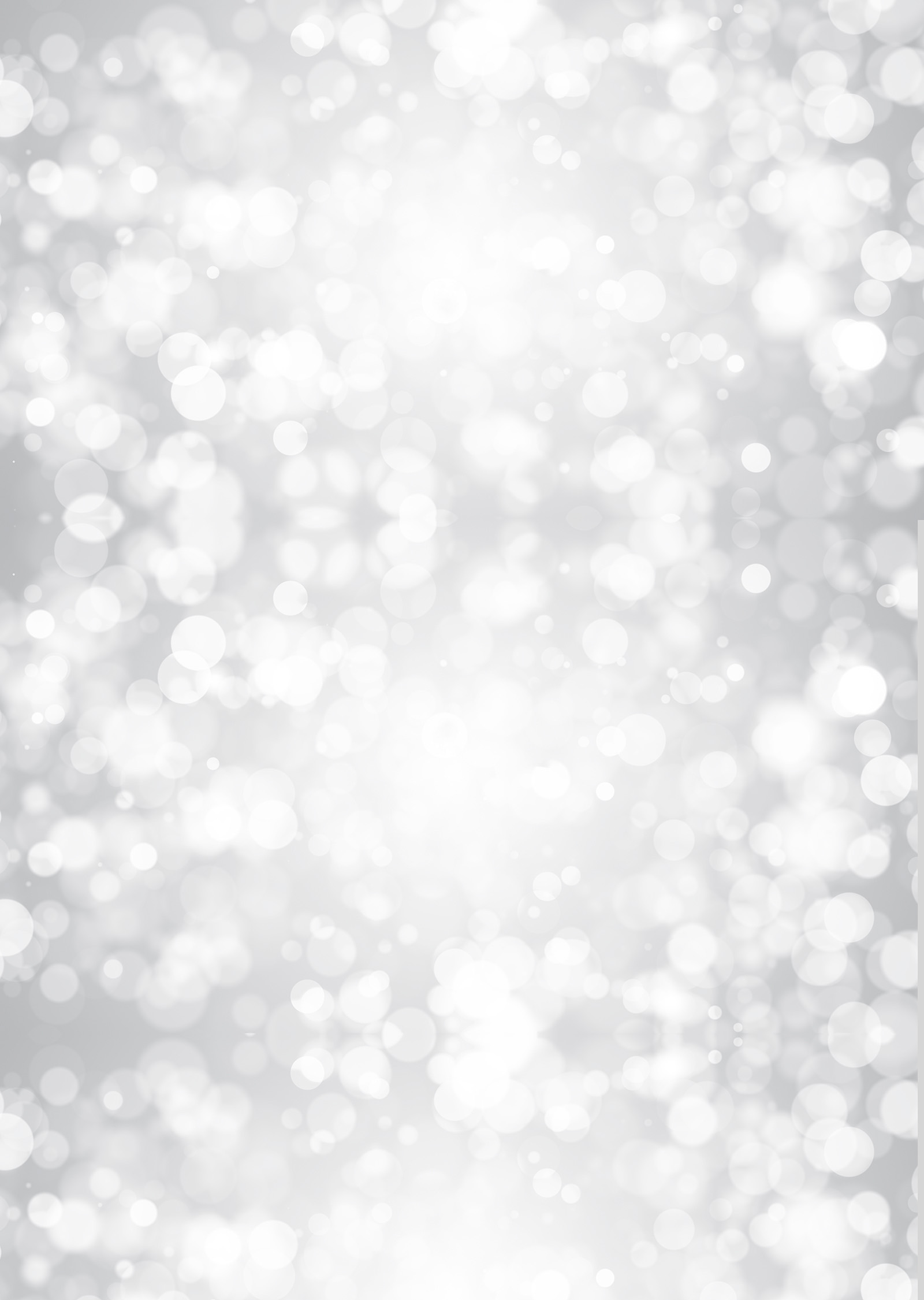 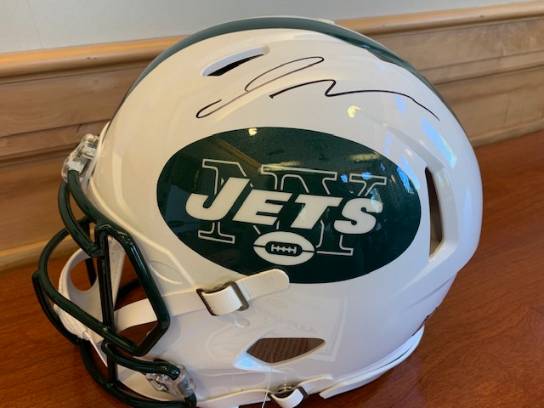 Coming out of college, Adams was invited to the NFL Combine and performed all the required drills. On May 4, 2017, Adams attended LSU's pro day and opted to run the 40-yard dash, 20-yard dash , and 10-yard dash and was able to improve on his combine numbers. He was projected to be a first round pick by the majority of analysts and scouts. Sports Illustrated, DraftScout.com, Pro Football Focus, and ESPN ranked Adams the top safety in the draft.

The New York Jets selected Adams with the sixth overall pick in the 2017 NFL Draft. He was the first defensive back selected in 2017.