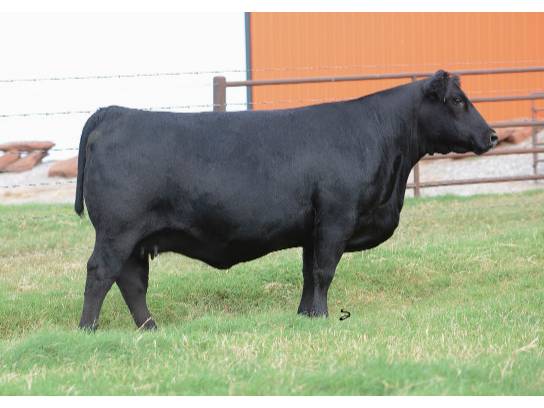 · The dam of this mating was C-4's top-selling selection from the 74-51 dispersal sale where she was featured as lot 1 and since that time has continued to add to her reputation as a proven producer.

· The dam of this mating is a full sister to the now-deceased Red Dirt? herd sire, 74-51 First Class 1017 and to Ryan Callahan's Grand Champion Steer at a past National Junior Angus Show.