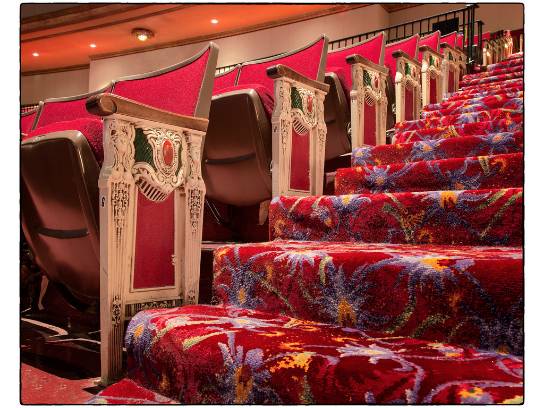 Donate to the Civic's Staging the Future capital campaign and we'll place your name on a seat in our main theater. Because there's nothing as welcoming as being greeted by name.

The Akron Civic Theatre's Staging the Future campaign signifies the exciting future that awaits us!

To date, we have secured $8.2 million toward our goal of $8.5 million. The project encompasses:

Every donation of $250 or more also earns you the choice of a limited-edition Civic lapel pin or pendant designed by Don Drumm!