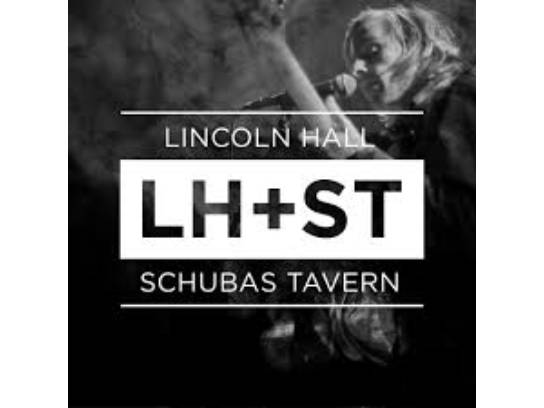 The building that houses Schubas is a brick and masonry neo-Gothic treasure that's been a Lakeview neighborhood landmark for over 100 years. Built in 1903 as part of a project undertaken by the Schlitz Brewery, the building was one of the hundreds erected at the turn of the century. Often known as "Tied Houses", Schubas remains one of a handful of these elegant buildings still operating as a saloon. Schubas Tavern happens to also have a reputation as one of the best small music venues in the country. By pulling together all of the elements of excellent sound, intimate environs, and a music-centric atmosphere, Schubas has become a legendary room. Offering live music nightly from a variety of acts -- rock, folk, country, funk, and more -- the bands range in quality and stature, from up-and-coming local acts with strong followings to nationally known acts loyal to Schubas for help on the way up. The room is small enough to ensure fans are never far from the action on the raised stage, and the audience format can be extremely intimate depending on the music style and the draw.

*Some restrictions may apply