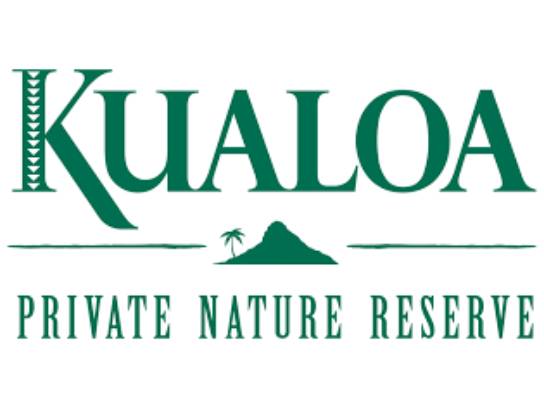 Certificate good for Two hour Electric Assist Mountain Bike Tour for Two | If the views look familiar, it's because Kualoa has been the site of over 70 Hollywood movies since the 1950's. Blockbuster films such as Jumanji, Kong Skull Island, Jurassic World, Jurassic World Fallen Kingdom, Jurassic Park, Windtalkers, Pearl Harbor, Godzilla, Tears of the Sun, and 50 First Dates have all been filmed at Kualoa. TV shows like Hawaii Five-O, Magnum P.I. and LOST have also used the amazing backdrops of . Kualoa is known as Hollywood's "Hawaii's Backlot," and has been seen by more than a billion people in all the movies filmed at the ranch over the past 60 years! | Explore Kualoa on a peddle assisted e-Mountain Bike guided tour for an eco-friendly experience. Get close to nature on state-of-the-art eBikes which can give you an assist whenever you decide. | Redeem through 11/28/21