Half screen  (16:4.5) advertisement to be displayed throughout the evening.

Full-screen (16:9) advertisement to be displayed throughout the evening.

A discounted price for guests aged 30 and under.

$20,000 Platinum Table: Premier seating for table of 10; corporate logo or name on step and repeat , logo on marketing materials and day of signage including video loop, logo placement on web page for a year, acknowledgment from the podium; digital ad (if purchased before 10/18/19).

A discounted price for nonprofit professionals and educators.

Available for 48 hours only!

ABOUT THE TEENS FOR FOOD JUSTICE ANNUAL GALA 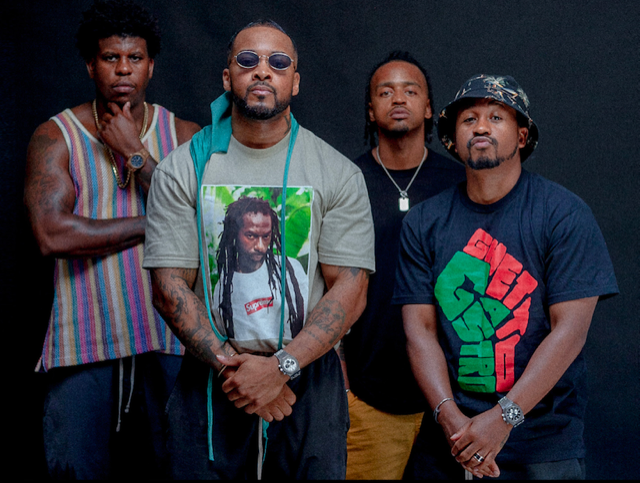 Ghetto Gastro is a culinary collective and cultural movement that operates at the intersection of food, design and community empowerment through transformative experiences, narrative-driven content, and other tactical techniques. TFFJ is thrilled and honored to feature Ghetto Gastro as a culinary curator of this special evening. 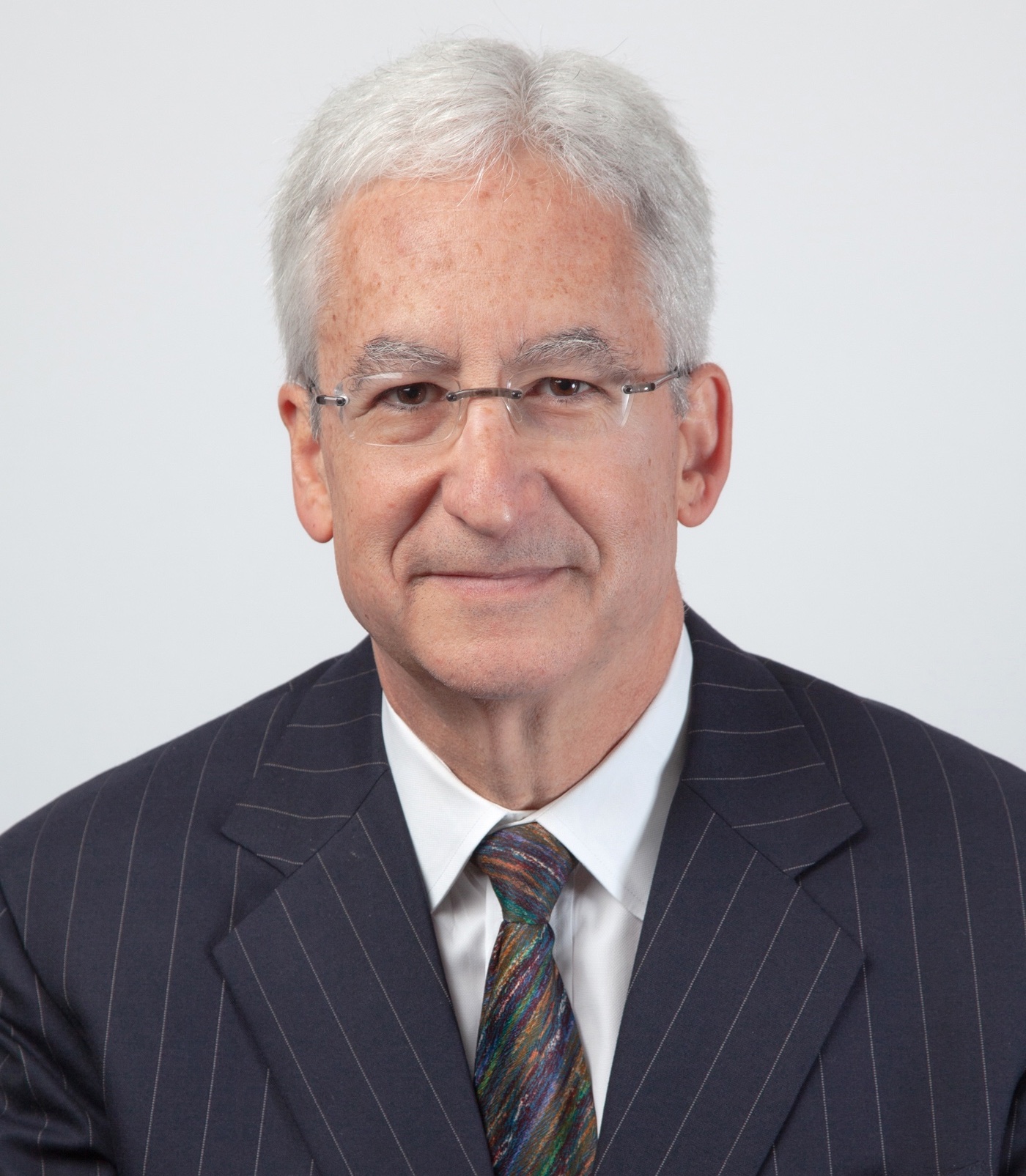 Kenneth D. Gibbs is President and CEO of Maimonides Medical Center and has served in the role since January 2016. Thanks to critical financial support from Community Care of Brooklyn, a Maimonides Medical Center-led network of over 1,000 health and social services organizations working to improve health outcomes for Medicaid beneficiaries, the Teens for Food Justice (TFFJ) Hydroponic farm at Brownsville Collaborative Middle School was made possible. Mr. Gibbs joined the Board of Trustees at Maimonides Medical Center in 2013 and was Chair from May 2014 through December 2015.

ABOUT TEENS FOR FOOD JUSTICE

Teens for Food Justice (TFFJ) is galvanizing a youth-led movement to end food insecurity in one generation and break the cycle of diet-related and health complications dramatically impacting low-income communities of color. TFFJ students are empowered as 21st-century urban farmers, growing large quantities of hydroponic produce inside of their schools, and as educator/advocates leading their food-insecure communities to healthier futures.

Each farm grows between 10,000 and 19,000 pounds of produce annually. This year, five TFFJ farms in four boroughs will grow 56,000 pounds of produce  serving 7500 students in 18 title 1 schools at lunch and hundreds of food insecure community members through affordable youth-led farm markets and free distribution.