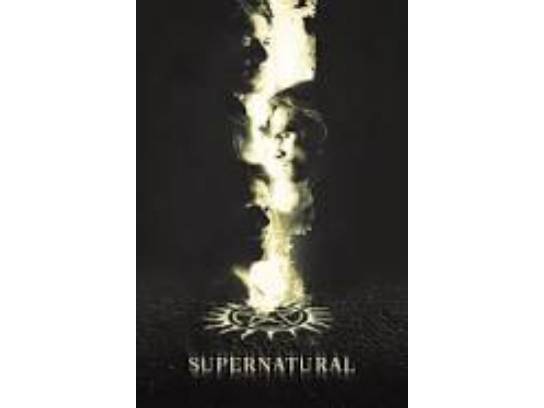 One lucky winner will take home the personal script of Jared Padalecki (signed by the rest of the cast) from the "Supernatural" season 15 premiere which airs October 10, 2019.

This is the last season of the longest-running seasoned show on the CW network and is marked with handwritten notes from Jared and signed by the rest of cast! This exclusive script will be shipped to the winning bidder after the show airs on October 10.

Jared Tristan Padalecki is an American actor. He is best known for playing the role of Sam Winchester in the TV series Supernatural. He grew up in Texas and rose to fame in the early 2000s after appearing on the television series Gilmore Girls as well as the films New York Minute and House of Wax.