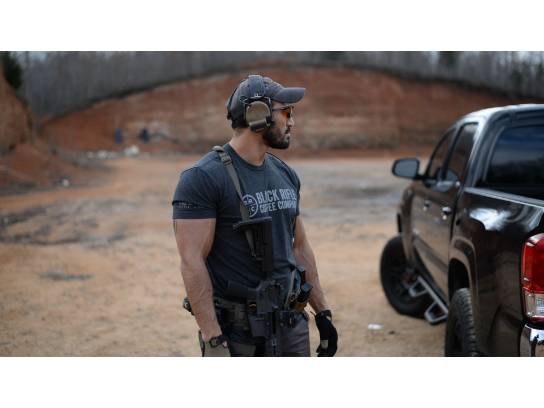 A 5-hour day on the range within the SoCal area where one winner will learn how to shoot a pistol and rifle from Kawa Mawlayee.

Range is located within the SoCal area, near LA. Expires September 2020.

He has had the opportunity to serve overseas in numerous countries with several military units, US government agencies, foreign government agencies and various law enforcement agencies across the U.S.. His special skill sets and traits have been enhanced and refined to contribute to his overall capabilities of achieving the end result which is paramount in this competitive world.