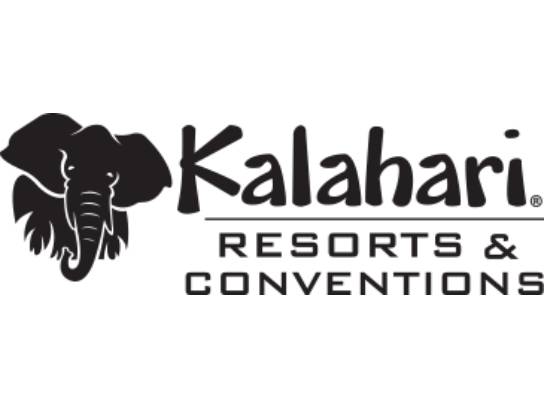 This package includes 8 day passes which give access to All Day Waterpark Admission to Kalahari Resort in the Pocono Mountains. Each pass is valid for ONE guest. Admission is based on availability and certain blackout dates apply.