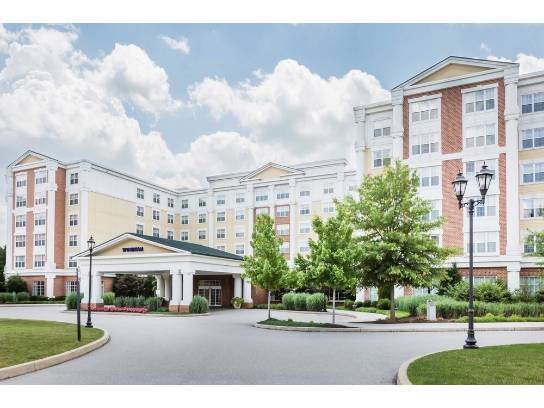 Accommodations for Two Nights at the Wyndham Gettysburg. This also includes Breakfast for two people each morning in the 1863 restaurant and Two Movie Tickets to the Gateway Theater.

Reservations are subject to availability and blackout dates may apply.