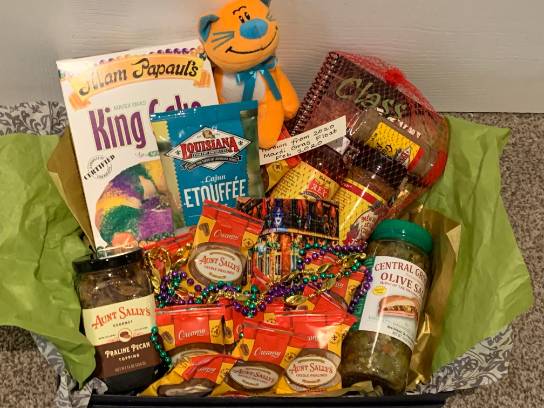 Check out this incredible Taste of Louisiana Basket!