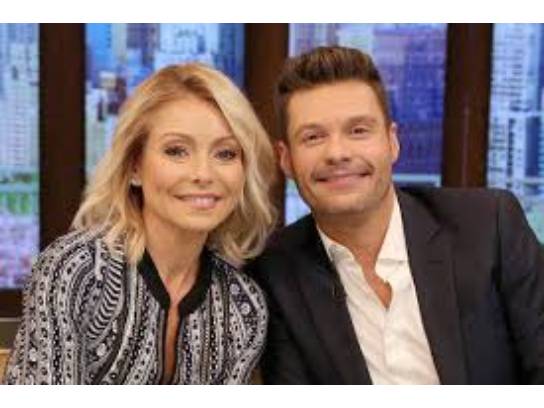 Four (4) VIP tickets to a taping of LIVE WITH
KELLY & RYAN, donated by Disney/ABC TV on behalf of WHTM/ABC27!

Due to FCC requirements, children under the age of 18 must be accompanied by
an adult and children under 10 years are not permitted. The studio is located at the
corner of West 67th St. and Columbus Avenue in New York City.

ABC/Disney will make every effort to provide seating on your requested date, however
please note that the talent, taping and production schedule is subject to change.
It is recommended you schedule your attendance four-five weeks prior to making travel plans. Travel must be completed by January 31, 2021, and date(s) requested are based on availability.