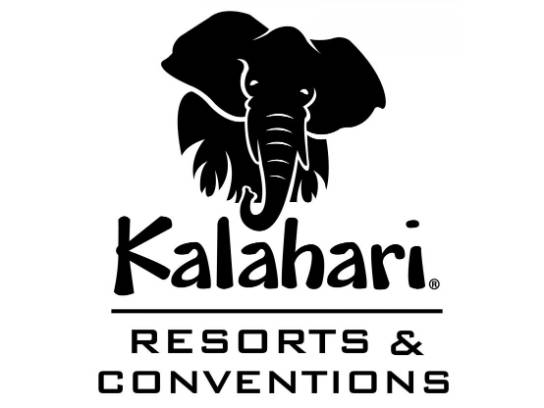 2 Night Stay in a Desert Room with Breakfast each morning (up to 4 guests) at Kalahari Resort & Convention Center in the Pocono Mountains. This room features 2 Queen Beds and a sofabed!

Valid through 3/30/2021 and blackout dates may apply. Not valid over any major holidays and dates are subject to availability.