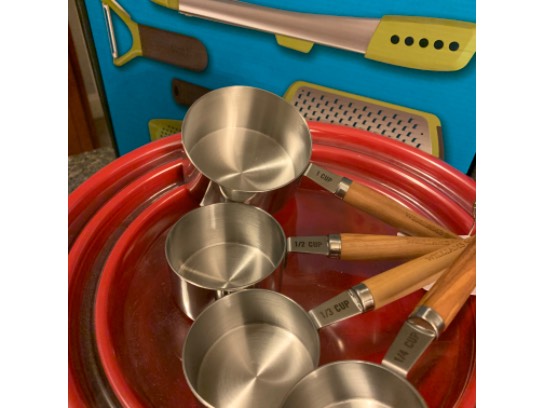 Embrace the chef in you! Culinary items from Williams Sonoma + $100 Wegmans Gift Card!