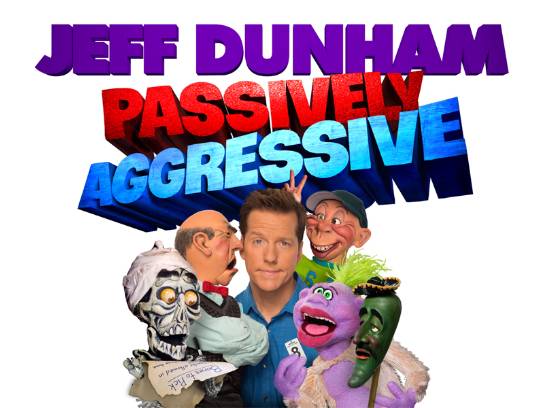 Show off your fandom with these fabulous items!

-Large "Jeff Dunham Seriously" poster featuring all of the characters

-Fleece Lap Blanket featuring all of the characters

-Signed photo of Jeff and Achmed