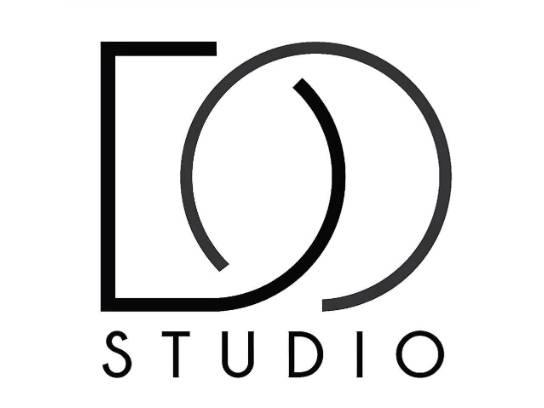 Use this $100 Gift Card towards ANY service that they offer!