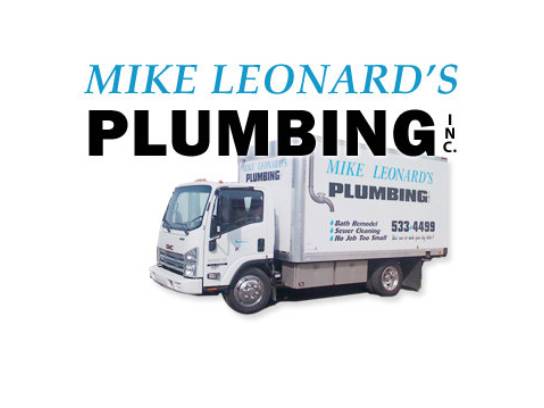 This package is the perfect thing to keep you prepared for a plumbing issue!